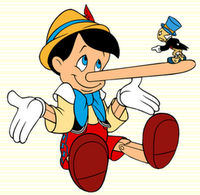 I’ve written the Minneapolis Star-Tribune threatening a class action lawsuit, one that I think can be won easily enough (I have boxes of real documentation ((one hundred or so pages shared with the Star-Tribune, along with a polite request for a written response)) to pit against the newspaper’s oily, disingenuous, easily-impeached “experts”) to win a retraction of its ersatz reporting. Anyone who has researched mind control issues closely will recognize the pre-fabricated marginalizing tactics designed to sideline anyone who exposes the intelligence community. Everyone else will have to learn the ropes if they want clarity on this issue, because the media have conducted a 20-year campaign of one-sided disinformation to protect the CIA (some of the perps – high-ranking CIA MK officlais – have actually sat on the advisory board of the False Memory Syndrome Foundation ((FMSF)), the source of much of the confusion in the article), and this is a decent place to start.

BTW, anyone can be made to appear silly in print – no one is “delusional” in this story but the reporter, Lora Pabst, and her FMSF-anchored psych “authorities”: 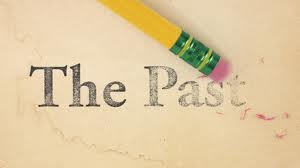