Marion Cotillard Under Fire for her 9/11 Conspiracy Theory 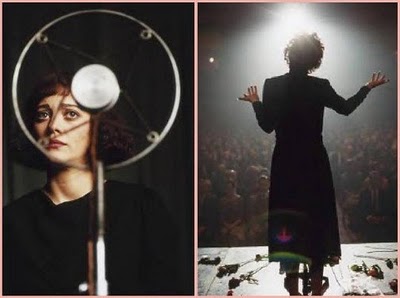 The 32-year-old French star, who swept this years best actress awards at the Oscars for her performance as singer Edith Piaf in La Vie en Rose, is facing criticism over her comments she made in an interview in France.

In the footage, which surfaced on the Internet, the actress has openly questioned the U.S. govts role in terrorist attacks.

“I think [we] were lied to about a number of things,” The Telegraph quoted Cotillard, as saying.

Cotillard suggested that the World Trade Center was an outdated money sucker which would have cost so much to modernise that it was easier to destroy them.

“We see other towers of the same kind being hit by planes, are they burned? There was a tower, I believe it was in Spain, which burned for 24 hours, Cotillard said.

It never collapsed. None of these towers collapsed. And there [New York], in a few minutes, the whole thing collapsed,” she added. (ANI)