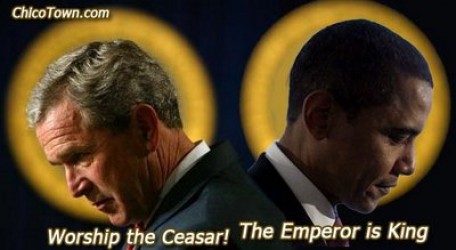 President Obama's centrist, pragmatic policy inclination has potentially begun to alienate one-time liberal supporters. Under the headline "Some On Left Souring On Obama," The Politico reports that "barely four months into his presidency, Obama is confronting growing dissatisfaction among members of his liberal base, who feel spurned by a series of his early decisions on issues ranging from guns to torture to immigration to gay rights." On its website yesterday, The Hill reported that "some of the people who voted" for Obama "are seeing change," but "unfortunately for them, it's not the kind of change they can believe in. It's Washington changing Obama and not the other way around, they say." ...