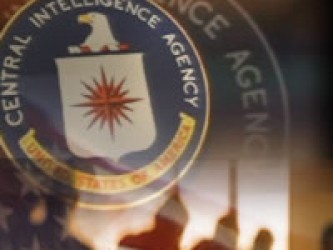 1.) Air services company JEPPESEN, INC., a division of Boeing, created the maps used by the pilots of doomed Flight 5191.

"INCORRECT AIRPORT MAP GIVEN TO PILOTS, OTHER DIAGRAMS" http://www.kentucky.com/mld/kentucky/news/local/states/kentucky/counties/fayette/16486113.htm
------------------------
The pilots of Flight 5191 never doubted that they were on the correct runway, according to widespread media observations – and they were depending on maps of the Blue Grass Airport runways supplied by JEPPESEN, Inc., a Boeing subsidiary. There has been little said about this essential point ... but endless discussion of the cockpit rule violated by the pilots a few minutes before take-off ...

Re the maps given the pilots of Flight 5191, per newswire reports:

"A week before the crash, the taxiways at Blue Grass were altered as part of a construction project, but the maps and charts used in the cockpits of Comair and other airlines were not updated. The FAA did notify airlines of the changes through a separate announcement. ... " 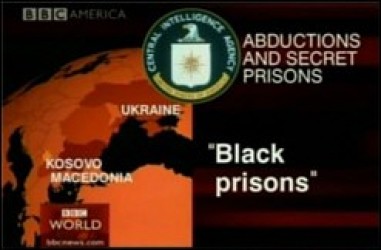 1.) Jeppesen created the maps used by the pilots of doomed Flight 5191.

Before the crash of Comair Flight 5191, the Federal Aviation Administration rejected Blue Grass Airport's offer to publish an interim airport map depicting construction at the airport, according to a National Safety Transportation Board report.

The interim map WOULD HAVE SHOWN THE CLOSING OF ONE TAXIWAY, a NEW TAXIWAY under construction and a RE-LABELED TAXIWAY that should have been used to reach the runway.

The FAA did not want to issue an interim chart of Blue Grass Airport because it was concerned that publishing multiple charts of the airport "in a short time frame might be confusing and susceptible to errors in getting proper diagrams in the correct charting/publication schedules," the report said.

Instead of accepting an interim map, the FAA published an airport diagram on Aug. 3 that showed what the runway and taxiway configuration would look like after construction was completed on a new runway safety area, according to the report. That chart, however, DID NOT reflect conditions on the ground on Aug. 27, when the Comair plane took off.

The Aug. 3 diagram showed that the best way to get onto the airport's main 7,000-foot runway (Runway 22) was to use A TAXIWAY CONNECTOR THAT HADN'T BEEN BUILT YET.

And the taxiway connector pilots *SHOULD HAVE* used to get to the runway WASN'T SHOWN ON THE CHART because it was scheduled to be demolished.

But Comair 5191 Pilot Jeffrey Clay and First Officer James Polehinke didn't have the Aug. 3 diagram. JEPPESEN, a Colorado-based company that provides Comair's airport diagrams, did not publish the map because of a software error, according to the NTSB report.

On Sept. 8, nearly two weeks after the crash, JEPPESEN issued its version of the FAA's Aug. 3 map.

JEPPERSEN interprets and produces charts based on information from the FAA. Virtually all U.S. commercial airlines receive their airport charts from JEPPESEN. ... 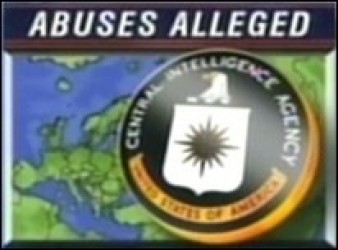 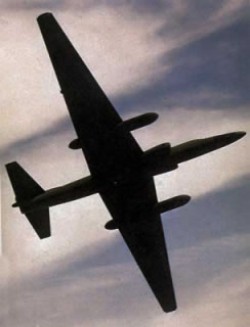 ... The Bush administration has acknowledged transfers of Al Qaeda suspects to Guantánamo Bay but has denied the U.S. engages in torture-transfer flights. Secretary of State Condoleezza Rice said in 2005 that the United States "does not use the airspace or the airports of any county" for such purposes. Senate Democrats, who take control in January, are promising a full investigation.

According to Grey and others, a wholly owned Boeing subsidiary called JEPPESEN INC. cleared the airways and runways for the CIA, providing landing and navigation assistance, scheduling flight crews, and booking hotels for them. Jeppesen is a unit of Boeing's Seattle-based Commercial Aviation Division. 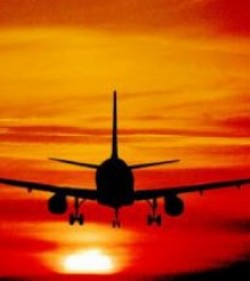 The cargo of prisoners includes many who say they were tortured and others who claim to have been mistakenly abducted and abused. One detainee, Khaled el-Masri, a German of Lebanese decent who is suing the CIA and aviation companies under the Alien Tort Statute for alleged Fifth Amendment (due process) violations, says he now plans to add Boeing to his lawsuit. ... 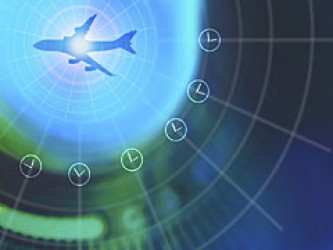 HOW MANY torture flights was Jeppesen involved in? "The CIA has allegedly used front companies and flight subcontractors for detainee transport. Employees of one such company, JEPPESEN Corporation, recently admitted to conducting over 150 'spook flights' on behalf of the CIA."

Protesters in San Jose "skate against torture" and Jeppesen, the rendition facilitatin' folk (right here in "the greatest country on earth") who made it all possible:
http://www.pslweb.org/site/News2?JServSessionIdr012=6izjtvltt3.app1b&page=NewsArticle&id=6234&news_iv_ctrl=1030