Leak Prosecution: Too Many Secrets at NSA

Re “the indictment of Thomas A. Drake, a former NSA official accused of leaking classified information to a newspaper reporter. Drake was arraigned on Friday in U.S. District Court in Baltimore and pleaded not guilty. … “ 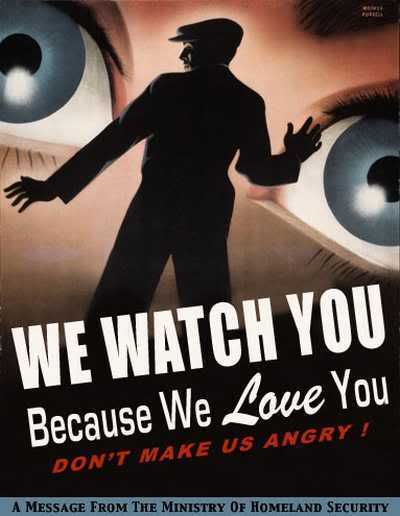 … The point of classification is to protect intelligence collection methods and the identities of covert agents, not to keep an agency’s ineptitude from the public eye.

The indictment doesn’t identify the reporter to whom Drake is accused of giving information, but it’s widely reported to be Siobhan Gorman, then of The Baltimore Sun. Gorman’s articles on NSA, based largely on anonymous sources, did not disclose national security information. They simply embarrassed the agency and aired its dirty laundry with headlines like “NSA Killed System That Sifted Phone Data Legally / Sources say project was shelved in part because of bureaucratic infighting.”

The Sun itself put it this way: “The Baltimore Sun’s reporting on the NSA during the time period in question, about mid-2005 to late 2007, focused primarily on institutional shortcomings, not the specific nature or source of information gathered at the agency.”

In the latter article, an official (who could be Drake or someone else) is quoted as explaining why he talked to a reporter for the first time in his career: “What I am fearful of is: Because of all this, we will have a 9/11 Part II.”

Those are not the words of a traitor; indeed, in many ways they sound like the words of a patriot showing more courage than all those who saw the failings and sat silent.

There is no allegation that information Drake leaked damaged national security in any way. Yet the canned quotes from senior Justice Department officials imply that he is a traitor who put his nation’s security at risk.

Drake is charged with five counts of retention of classified information, one of obstruction of justice and three of making a false statement. A trial is set for October.

The risk of prosecuting people like Drake is that legitimate secrecy becomes a screen for merely embarrassing stories. Like many government agencies, NSA has a policy that no employee may speak to the press without going through its public affairs office, a spokeswoman told me yesterday.

School systems and municipal governments hide behind fuzzy “personnel matters” rules to hide all manner of sins. The difference is they can’t send whistleblowers to jail, while Drake faces federal prison time if convicted.

As a major force in the county, the region and the nation, NSA is fair game for public and press scrutiny. …

Just What Happened and Who Really Did It – The Assassination of Malcolm X?
May 02