If you tuned in to 60 Minutes last night, you’re forgiven for confusing what traditionally has been television’s most vital newsmagazine program for something that looked an awful lot like state-run television propaganda. The show, fresh off the embarrassing Lara Logan/Benghazi affair, devoted two segments to the “unprecedented access” it got inside NSA headquarters. The show opened with this bit of disclosure from correspondent John Miller.

Full disclosure, I once worked in the office of the director of National Intelligence where I saw firsthand how secretly the NSA operates. It is often said NSA stands for “never say anything,” but tonight the agency breaks with that tradition to address serious questions about whether the NSA delves too far into the lives of Americans.

The problem I, and many others, have with the report was that there were zero dissenting voices featured in it as NSA officials repeatedly flat-out denied spying on Americans, despite overwhelming evidence to the contrary.

Additionally, Miller and the show did their best to openly trash NSA whistleblower Edward Snowden, bitchily noting that he was a “20-something-year-old high school dropout” who they allege cheated on the exam that allowed him to gain employment from the NSA. Yeah, well, that high school dropout sure punked all of your asses, didn’t he?

That sound you hear is Mike Wallace rolling over in his grave. 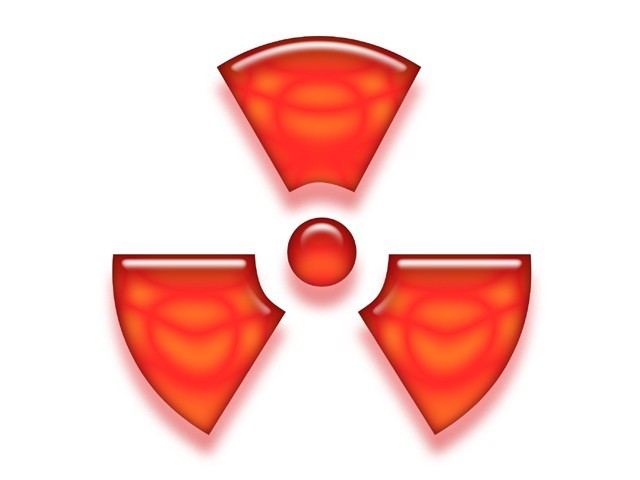 NUKEGATE: THE PERILS OF WHISTLEBLOWING
Dec 16