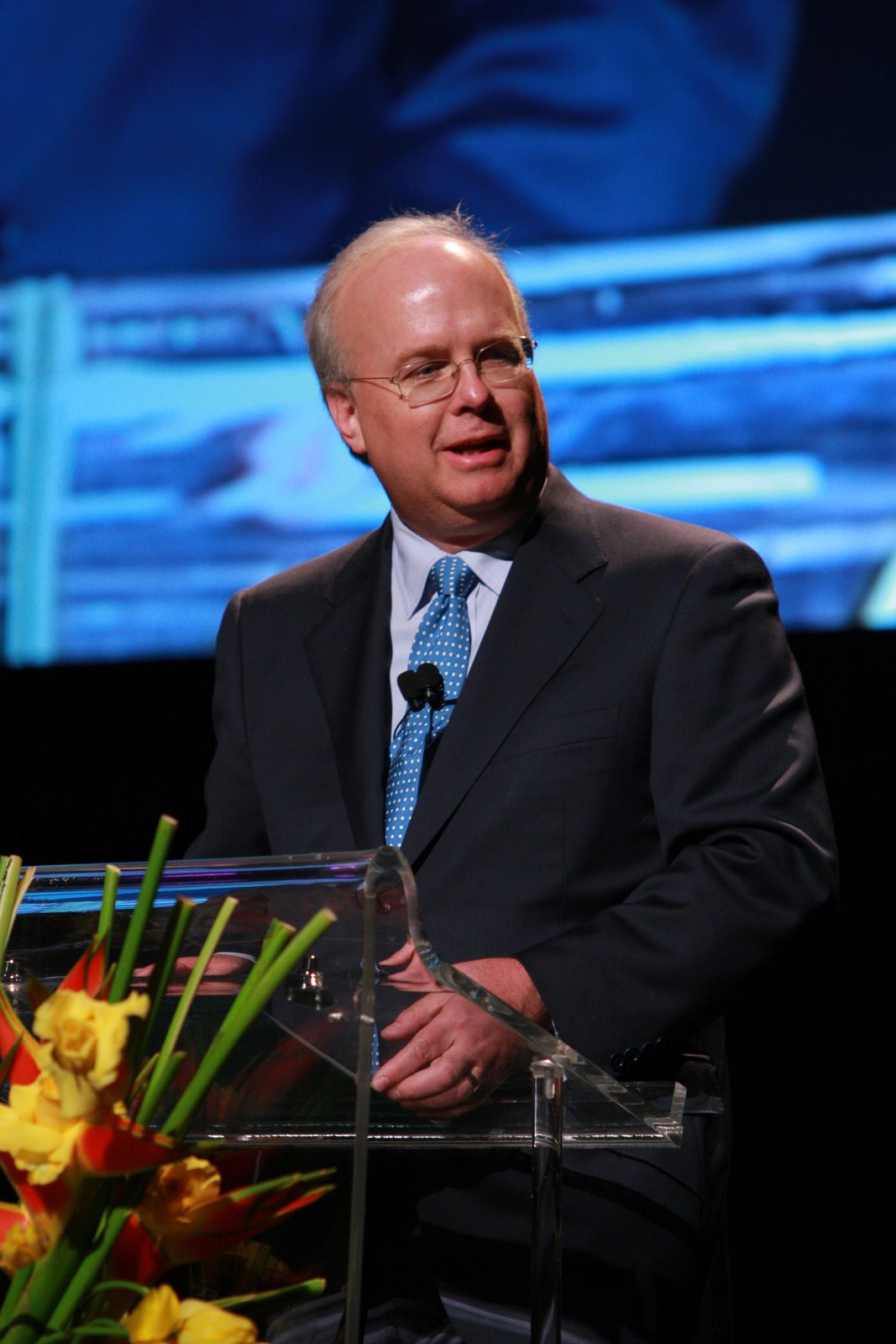 American Crossroads, which some have dubbed the “shadow Republican National Committee,” is at the vanguard of political entities that are taking advantage of the new campaign finance landscape in the wake of January’s Citizens United v. Federal Election Commission ruling that lifted restrictions on corporate cash in political advertisements.

Former RNC Chairman Ed Gillespie and former Bush strategist Karl Rove formed American Crossroads in March as “an independent, national grassroots political organization whose mission is to speak out in support of conservative issues and candidates across America, and to undertake other activities consistent with Internal Revenue Code Section 527,” according to the organization’s filings with the IRS.

Until earlier this year, political committees seeking to overtly advocate for or against federal candidates were restricted in the amount of money they could raise from individuals and corporations. Additionally, corporations were banned from using their general treasuries for such contributions and were instead required to donate via a political action committee. However, the Supreme Court’s Citizens United decision in January and a March federal court ruling known as SpeechNow.org v. FEC overturned these prohibitions.

As a federally focused 527 committee, American Crossroads has been allowed to collect unlimited amounts from individuals and corporations. Between March 1 and June 30, American Crossroads raised nearly $4.7 million. More than $2 million of that sum came from corporate funders, according to the Center for Responsive Politics’ research. Four billionaires, three of them Texans, account for 97 percent of the outfit’s overall haul through the second quarter, as Salon previously reported.

American Crossroads also operates a 501(c)4 nonprofit called Crossroads GPS, which is not required to disclose information about its funders. This arm of the organization began running ads slamming Sen. Michael Bennet (D-Colo.) this week.

In late July, the FEC issued advisory opinions for the conservative Club for Growth and a liberal group called Commonsense Ten, allowing these groups, and others like them, to solicit unlimited amounts of money for use in political independent expenditures.

In the wake of this regulatory shift, American Crossroads filed paperwork last week with the FEC declaring their intention to raise unlimited contributions for political advertisements as an “independent expenditure-only committee.” Until July, American Crossroads reported this information about donations it received, and expenditures it made, only to the IRS.

In the Commonsense Ten advisory opinion, “the FEC clarified that 527 groups like American Crossroads needed to file contribution and expenditure activity with the commission,” Jonathan Collegio, the communications director of American Crossroads told OpenSecrets Blog. “Our filing is complying with that guidance issued by the FEC. “

Collegio added that the entity now registering with the FEC is the same one that had been reporting to the IRS.

Some other organizations, such as EMILY’s List or the League of Conservation Voters, operate federally focused 527 committees as well as independent expenditure-only committees, as OpenSecrets Blog previously reported. Nor is it uncommon for groups to have political action committees -- which can be used to run ads or contribute to candidates -- on top of their 527 committees.

"Come October 15, when the next quarterly reports are due, we'll be able to see how this organization accounts for its activities,"said Judith Ingram, a spokeswoman for the FEC.

For years, many groups registered only with the IRS under section 527 to avoid the regulations of political action committees that report to the FEC -- regulations such as a prohibition on raising unlimited donations from individuals, corporations or unions.

These so-called 527 committees, such as Swift Boat Veterans for Truth that helped sink Democrat John Kerry’s presidential bid in 2004, are also prohibited from expressly advocating for or against candidates. (Despite this, they often do so anyway, either by funding an “issue ad” so obviously linked to a candidate or because the group simply doesn't abide by the law.)

But given the changing campaign finance landscape this year, American Crossroads hopes to prosper. Coupled with numerous gaffes from RNC Chairman Michael Steele and his organization’s fund-raising woes, some Republicans have preferred to donate money to other entities. Among the more popular committees are American Crossroads, the National Republican Congressional Committee and the National Republican Senatorial Committee.

Beyond conceiving the committee, neither Rove nor Gillespie have official roles with American Crossroads, nor was either ever paid for encouraging the group's formation. Instead, its executives include three former high-level RNC officials, as well as President George W. Bush’s Deputy Labor Secretary-turned-U.S. Chamber of Commerce counsel Steven Law. Law became the president of American Crossroads in March, as OpenSecrets Blog previously reported.

In 2004, Democracy 21, the Center for Responsive Politics and Campaign Legal Center brought four complaints before the FEC of political committees masquerading as 527 groups. Ultimately, after a two-year legal battle, these groups were forced to pay $2.4 million in fines for violating the law.