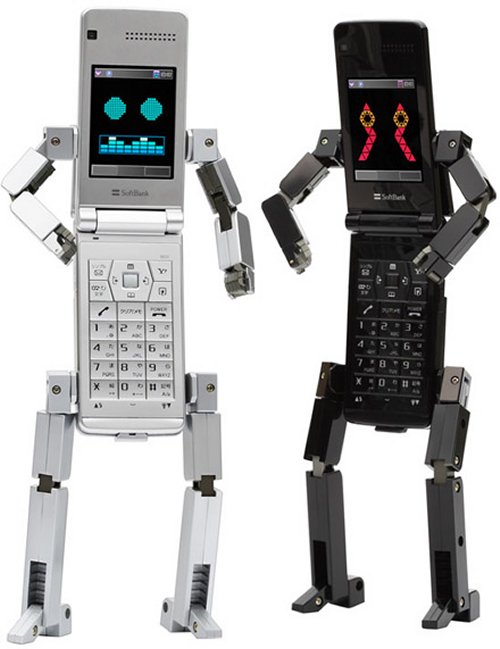 Investigators for the state prosecutor on Friday raided the home and office of Julius Henson, the political operative who ordered the controversial Election Day robocalls for former Gov. Robert L. Ehrlich Jr.

Emmet C. Davitt, Maryland’s new state prosecutor, declined to comment on the raid. Neither Henson nor his lawyer could be reached for comment Friday.

WBAL-TV, which broke the news of the morning raid, aired footage showing investigators carrying boxes away from Henson's home from an early morning raid. Henson, a Democratic operative who was working this year for the Republican Ehrlich, ordered more than 112,000 robocalls before the polls closed on Election Day last month.

The calls focused on Democratic precincts in Baltimore and Prince George’s County. The recorded message featured a female voice suggesting that Democratic Gov. Martin O’Malley had already won the election and encouraging supporters to stay home.

The woman told voters to “relax” because “Governor O'Malley and President Obama have been successful.… Everything is fine. The only thing left is to watch on TV tonight.”

Nobody answered the door Friday at Henson’s home on Decker Street. There was also nobody answering Friday afternoon at his office on North Charles Street.

Henson has acknowledged orchestrating the calls. He told The Baltimore Sun last month that the message was meant to encourage turnout.

Ehrlich told the Annapolis Capital last week that the calls were “done outside of my purview.” When news of the calls broke on Election Night, an Ehrlich spokesman called them “absolutely irresponsible.”

Gansler’s complaint alleges that Henson and an employee violated the Telephone Consumer Protection Act by because the phone message did not include any identifying information. Gansler is seeking $500 for each violation, which would add up to a fine of more than $56 million.

Henson started his career promoting Democrats, and most of his income over the last four years has come from left-leaning candidates. In the last election cycle, his firms Universal Elections and Politics Today netted about $763,000.

Del. Gerron Levi, a Prince George's County Democrat, paid him $75,000 for help in her race for county executive. She did not win.

Baltimore: GOP Aide Convicted for Scheme to Keep Black Voters Away from the Polls