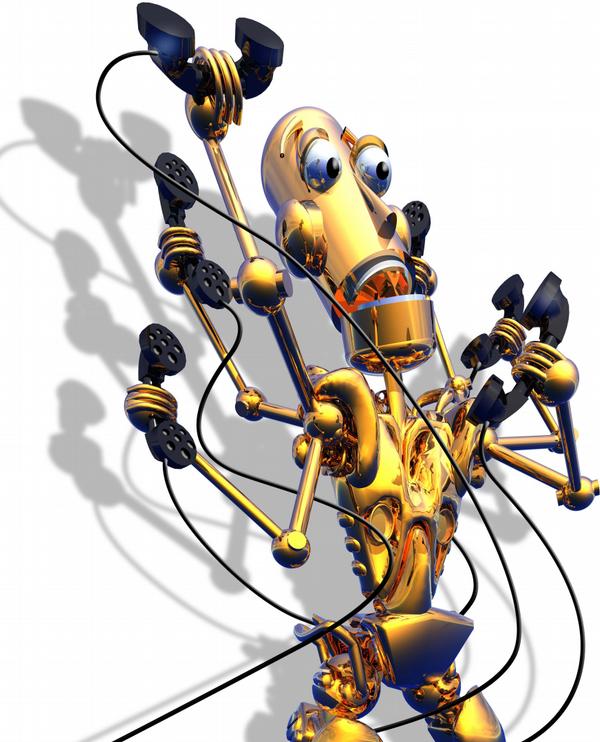 Democratic and independent voters are being harassed by robocalls. The state Democratic party reports (via e-mail)

RALEIGH, NC —With less than 24 hours until the close of polls tomorrow night, the North Carolina Democratic Party is getting reports of disgraceful repeated robo calls to unaffiliated and Democratic voters from conservative interest groups meant to anger voters and suppress turnout.

These unsolicited robo calls, which are coming to a voters sometimes up to eight times in a row, include a Democratic candidate asking for support in tomorrow’s election. Not surprisingly, many people hang up the call before they can hear the full message. The NCDP expects these robo calls to continue being made to unaffiliated and Democratic households into the middle of the night.

“These robo calls are a desperate, despicable, and unfortunately, predictable, attempt by the GOP to keep Democratic voters away from the polls tomorrow,” said Andrew Whalen, Executive Director of the NCDP. “It seems like there is no line Republicans will not cross in order to secure victory. North Carolina voters need to know who is behind these calls, and the NCDP will do everything in its power to ensure these likely illegal calls are stopped as soon as possible.”

These robo calls are not the first dirty tricks Republicans have played in the days leading up to tomorrow’s election. On Sunday, an organization named Americans in Contact PAC (AIPAC) started sending out unsolicited text messages to voters in the districts of Congressmen Heath Shuler and Larry Kissell. These text messages, which could violate FCC regulations, provided a phone number to the Democratic candidates’ campaign offices, leaving voters with the impression that the text messages were sent from their campaigns.

“North Carolinians are sick and tired of shady and anonymous interest groups trying to play games with the democratic process,” Whalen said. “If Republican candidates have any dignity, they will condemn these tactics and call for their immediate termination.”

It's not the first instance of voter suppression in North Carolian. Last week, BlueNC reported about tactics being used against Brad Miller.

Randall's poll workers have drawn at least two dozen complaints from voters to date, the Raleigh News & Observer reports. The complaints allege that the workers have aggressively approached voters and election officials inside voting sites, hovered near voters during the voting process while taking down their names and addresses, and questioned established voting law....

Randall's campaign has also been involved with automated robocalls that appear to violate state law.

Earlier this week, voters in the district received robo-calls endorsing Randall from Marie Stroughter with the group African-American Conservatives.

That would appear to be a violation of North Carolina law, which requires the person making the call to provide contact information.

Why is this GOP House Contender on Trial for Murder?

Jesse Helms and the FBI