Also see: “Josh Duggar apologizes amid molestation allegations, quits Family Research Council“: “… Duggar was running a used-car lot before he became the new face of the Family Research Council. Duggar’s dad, Jim Bob Duggar, served in the Arkansas House of Representatives from 1999 to 2002. As executive director of FRC Action, Josh Duggar would attend the major functions and share photos of himself with Republican candidates. …”

The FRC has never been exactly what you would call a fan of the LGBT community. The group promotes the discredited idea of “reparative therapy” to turn gays into straights. It criticized as “disgusting” the well-known “It Gets Better” video campaign to let gay, lesbian and transgendered youth who are being bullied know that their lives will improve. Its former director of cultural studies, Robert Knight, often claimed that gay people seek to recruit children.

In 2010, the Southern Poverty Law Center (SPLC) founded by Morris Dees began to include the FRC on its annual list of “hate groups.”  Needless to say, that did not sit well with the FRC or its president, Tony Perkins.

Naturally the FRC has been upset by the growing support for marriage equality. Perkins has warned that if the U.S. Supreme Court extends same-sex marriage nationwide, “it will be open season on people of faith” – as in the cases of pizza shop owners who refuse to take pies to same-sex weddings, bakers who will not make cakes to celebrate same-sex nuptials and owners of inns who won’t allow same-sex couples to rent rooms.

Perkins himself concurred with Iowa talk radio host Jan Mickelson, who opined that a pro-marriage decision could be “nullified” by congressional action to remove federal court jurisdiction over marriage cases and that judges who try to hear them would have their “sorry keisters” impeached. Perkins’ response was pretty unequivocal: “I think you’re absolutely right.”

And consider this offensive Perkins gem from June of 2014 in response to a story about a Colorado baker who was ordered to stop discriminating against LGBT customers: “I’m beginning to think, are re-education camps next? When are they going to start rolling out the boxcars to start hauling off Christians?”

Finally, Perkins, speaking on his own radio show earlier this year, told a listener who called in, “I think, especially if the court imposes upon the nation a redefinition of marriage, I don’t think the nation is going to accept it. I absolutely don’t, and the conflict that is going to come as a result of it.”

Just days before the April 28 oral argument at the high court, Perkins was a guest on Bob Schieffer’s CBS Sunday program “Face the Nation” – where his comments came back to haunt him.

Schieffer, a quality journalist, noted that he had received demands that he not have Perkins on his show and asked the FRC head if he had taken his opposition to LGBT rights too far. Schieffer also noted the SPLC’s designation of the organization as a hate group.

This innocuous line of questioning led to a mass denunciation of the show by a raft of conservative groups and individuals demanding an apology from CBS.  Brent Bozell’s curiously named “Media Research Council” called the program an “ambush…beyond the pale.”

I’m sure Perkins doesn’t like it that the FRC has been labeled a hate group. He could fix that by making the group stop spreading hate.

Speaking of hate, there was a lot of it outside the Supreme Court the day of the argument. I had returned from a speaking trip to North Carolina on Monday night, long after the number of slots reserved for members of the Supreme Court bar were full. It might have been possible for me to get a seat in something called the “lawyers’ lounge” where bar members can listen to audio of the events in court, but somehow it seemed like the energy outside was worth experiencing even more.

I was an activist long before becoming a lawyer, and the crowds just called out to me. Many members of the Americans United staff were there, several with big signs created by our web wizard Tim Ritz. One had a picture of a rainbow-colored picket fence with the message: “Keep Your Dogma Off My Marriage.” (Conveniently, a cute puppy posed in front of that one and guaranteed a lot more social media postings). A second AU sign was split down the middle. One half read “Marriage For Some” (with a photo of a Bible and a cross) and the other side read “Marriage For All” (complete with a photo of the Constitution).

The Westboro Baptist Church clan was there too, with hateful comments and songs, but they seemed like theological scholars in comparison to the two characters shouting into bullhorns behind us. This stuff was so vicious and filthy (including crude exhortations about bodily fluids) that if it had been on television the Religious Right would have wanted it banned.

On two occasions, one a congressional hearing and the other a debate at a convention of religious broadcasters, I have been asked what I thinkt about the SPLC’s list of “hate groups.”

After reviewing Perkins’ recent comments and hearing his allies outside the high court, I’m prepared to say this: Americans United doesn’t compile anything like that, but if we did, there would be no space for FRC on our “love list.”

Barry W. Lynn is executive director of Americans United for Separation of Church and State.

Previous Article
Dylann Roof’s Violent, Racist Beliefs Are Hiding in Plain Sight on the Internet
Next Article
OUTLINE: Age of Secrets: The Conspiracy that Toppled Richard Nixon and the Hidden Death of Howard Hughes, by Gerald Bellett

Why Did ‘Values Voters’ Attendees Laugh about Gays Killed by Nazis?
Nov 01 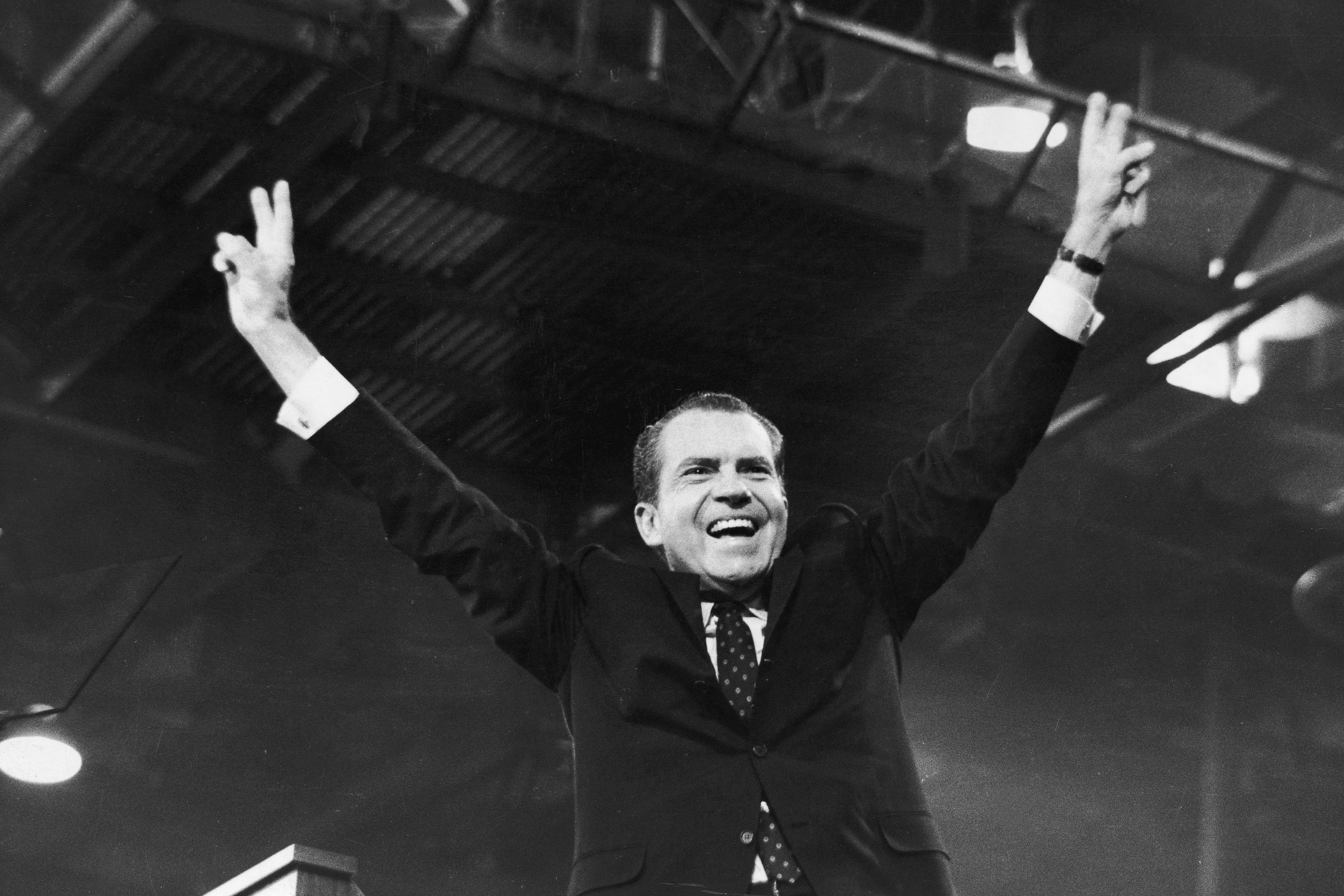 OUTLINE: Age of Secrets: The Conspiracy that Toppled Richard Nixon and the Hidden Death of Howard Hughes, by Gerald Bellett
Jun 20