"... The Council of Conservative Citizens Inc. is listed by the Internal Revenue Service as a nonprofit organization that promotes social welfare, also known as a 501(c)(4). Such groups pay no federal taxes. ..."

The outfit that inspired Charleston’s alleged terrorist is listed by the IRS as an organization to ‘primarily promote the common good’—and therefore pays no taxes.

Alleged Charleston gunman Dylann Roof wrote that he was never the same after discovering a website with “pages upon pages of these brutal black on white murders.”

The pages that left Roof in disbelief were the product of a white-nationalist group subsidized by American taxpayers.

The Council of Conservative Citizens Inc. is listed by the Internal Revenue Service as a nonprofit organization that promotes social welfare, also known as a 501(c)(4). Such groups pay no federal taxes, a form of government subsidy. As the Government Accountability Office, Congress’s investigative arm, noted, tax exemptions “have the same effect as Government payments to favored taxpayers.”

The council is now under fire for allegedly inspiring racial hatred in Roof, a 21-year-old high school dropout. He is charged with nine counts of murder.

Tax-exempt social welfare groups are supposed to “primarily promote the common good and general welfare of the people of the community as a whole,” according to IRS documents.

The Council of Conservative Citizens explains on its website that its members believe “that the American people and government should remain European in their composition and character…. We also oppose all efforts to mix the races of mankind.”

Groups that espouse hate can be stripped of their tax-exempt status, said Marcus Owens, who ran the IRS’s exempt organizations division in the 1990s. That happened to the neo-Nazi group National Alliance in 1982. The Council of Conservative Citizens has been identified by the Southern Poverty Law Center as a “notorious, racist hate group.”

However, Owens says Republicans in Congress have made it virtually impossible for the IRS to revoke the tax-exempt status of political groups after the recent, so-called Tea Party scandal. Republicans criticized the IRS for what they said was inexcusable targeting of conservative 501(c)(4)s. And the Treasury Inspector General for Tax Administration said the agency had employed “inappropriate criteria” in scrutinizing some groups’ tax-exemption applications.

Owens says Republicans in Congress have made it virtually impossible for the IRS to revoke the tax-exempt status of political groups after the recent, so-called Tea Party scandal.

The Council of Conservative Citizens has had tax-exempt status since 1985. In its most recent tax filing in 2013, the group reported revenues of $67,000.

Owens said the small amounts of money involved may also deter the IRS from taking action. 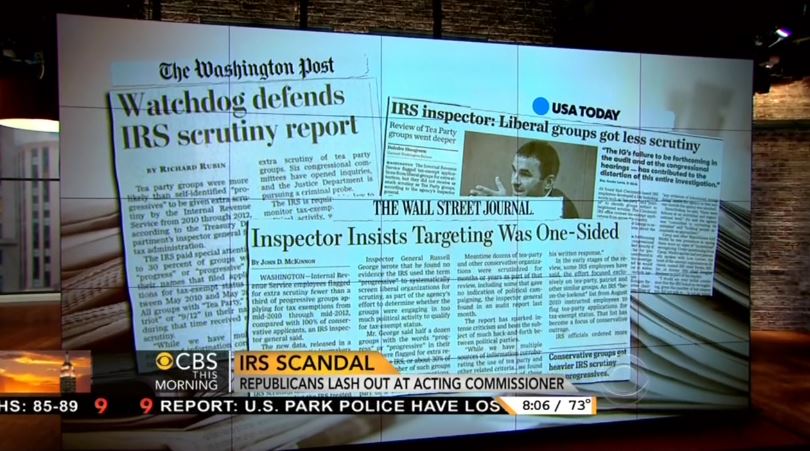 “The ability of the IRS to deal with organizations that are not a significant revenue drain is very limited these days,” he said.

A spokesman for the IRS did not respond to requests for comment.

The Council of Conservative Citizens said in a statement that it “unequivocally condemns Roof’s murderous actions.” Its spokesperson, Jared Taylor, said, “I think it would be a big mistake to say that he was inspired (by the group’s website.) He was informed.”

Taylor said the group is not racist, does not promote hate, and educates the public about a variety of issues. One of those issues is black-on-white crime. Roof allegedly told the black victims in the church, “You rape our women.”

That’s a theme pushed by the website. Even after the shootings, the Council of Conservative Citizens reported, “Every year, there are some 20,000 rapes or sexual assaults (including threats) of white women by blacks.” The group claims that crimes in which white men rape black women are virtually nonexistent.

Taylor, who has written books on black-on-white crime, cites data from the Justice Department’s National Crime Victimization Survey to say there is an epidemic of white women being raped by black men.

However, the data Taylor cites is not reliable, said Rachel Morgan, a statistician who specializes in the survey at the department’s Bureau of Justice Statistics. The last survey presenting data on race was in 2008. While more than 160,000 people were surveyed, no more than 10  black women said they were either raped, sexually assaulted or threatened with sexual assault by a white offender. That’s too few cases to draw any conclusions, Morgan said. 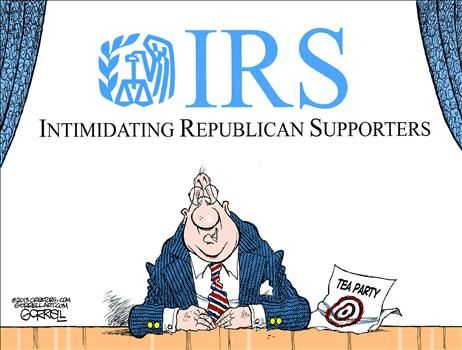