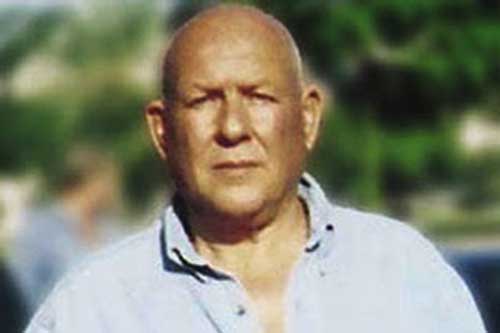 Colombia urged Tel Aviv on Thursday to extradite former Israeli army Lieutenant Colonel Yair Klein, who was convicted by a Colombian court of training death squads in the late 1980s and sentenced in absentia to nearly 11 years in prison.

Interior Minister German Vargas said the formal request had been made in Tel Aviv by Colombia's embassy there.

"The evidence against Klein is conclusive," Mr Vargas stressed, adding: "It is essential that this sentence is completed and that this citizen clarify his participation in the organisation and training of these groups."

The Israeli embassy in Bogota declined to comment on the extradition request. Colombia lacks an extradition treaty with Israel.

Mr Klein was convicted of criminal conspiracy in Colombia in 2001 for organising training by Israeli mercenaries in "military tactics and techniques," including bomb-making, for gunmen employed by wealthy ranchers and drug-traffickers.