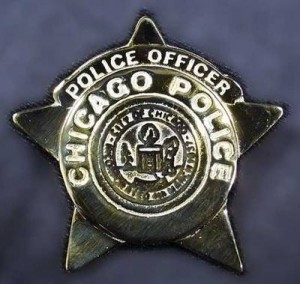 CHICAGO (Reuters) – A retired Chicago police commander suspected of using electric shocks, suffocation and mock executions to force suspects to confess was found guilty on Monday of lying about the brutality.

Jon Burge, 62, was tried on perjury and obstruction of justice charges because the alleged torture occurred too long ago for him to be directly accused of those crimes. The guilty verdict on all three counts in a federal indictment means he could face up to 45 years in prison.

Burge, who was dismissed from the police department in 1993 after a decorated two-decade career, was accused of perjuring himself during civil lawsuits brought by some of his victims.

Testifying for two days during the five-week trial in U.S. District Court, the white-haired Burge repeated denials that he and other Chicago detectives under his command physically abused suspects.

Five of the dozens of African-American inmates who alleged they were tortured by Burge or his men testified they were subjected to being “bagged” with plastic typewriter covers placed over their faces, had guns stuck in their mouths, were held against hot radiators, or were given painful shocks from a homemade device.

Attorneys for Burge, who lives on his police pension in Florida and once owned a boat he named “Vigilante,” argued that the suspects concocted the torture allegations while in jail together to help their cases and to help win money settlements from the city.