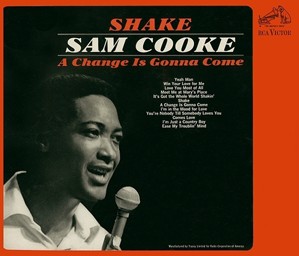 Abstract: Rock & Roll burst upon the scene at the same time the Civil Rights Movement picked up momentum in the 1950s. While one might claim this was just a happy coincidence, it was actually a logical progression in music influenced by the same factors pushing the Civil Rights Movement forward. World War II, technology, migration of workers to urban centers, prosperity, and social anxiety of a changing society all affected the development of Rock & Roll and Civil Rights.

Philip Ennis, author of The Seventh Stream: The Emergence of Rocknroll, Alan Dundes, in his book, Interpreting Folklore, and Reebee Garofalo, author of “Popular Music and the Civil Rights Movement” all present arguments that music both reflects and influences the social interactions and social movements of a period. Rock & Roll in the 1950s and 1960s expresses the social anxieties of the Civil Rights Movement. Ennis theorizes that Rock & Roll was the natural consequence of World War II and its aftermath as technology forged ahead impacting the arts, economics and politics of post-war America. Popular music actually provides important socio-political indicators of any social phenomenon as it gains national recognition. According to Garofalo, the trajectory of the Civil Rights Movement can be traced through an analysis of trends in popular music from the 1950s through the early 1970s.

Changes in musical form, tone, instrumentation, production style, personnel and eventually changes in lyric content reflected social political changes. Rock & Roll is the derivative of musical forms that originated in the African-American culture and struggle for equality. African American music through the years reflects the institutionalized racial slavery, segregation and discrimination and the struggle for equality. Spirituals, blues, jazz, gospel, rhythm & blues, and country all contribute to Rock & Roll. David Szatmary, author of A Time to Rock: A Social History of Rock ‘n’ Roll, ties the development of rock music to the civil rights struggle. The Civil Rights Movement gained strength as coalitions were formed between black churches and secular organizations like the NAACP and CORE. This paralleled the joining of Gospel with Rhythm & Blues to create Rock & Roll. As the Civil Rights movement matured from gaining legal civil rights in the South, through a period seeking a color-blind society and then into Black Power,

Rock & Roll was a social barometer to the movement. In Anti-Rock: The Opposition to Rock ‘n Roll, Linda Martin and Kerry Segrave identify the sources of both racial and sexual anxiety as expressed in Rock & Roll. Arnold Shaw, in his book, Black Popular Music in America, furthers the connection of African Americans to Rock & Roll as they gain economic, political and civil rights in the 1950s and 1960s.

In Flowers in the Dustbin, Jim Miller delineates conflicts engendered by cultural stereotypes and collective self-expression with freedom as the prize. The threat integration posed to white Americans by the Civil Rights Movement was magnified as Rock & Roll gained popularity with white teenagers. Identifying correlations between the evolving musical style of Rock & Roll and the societal changes, attitudes and expectations engendered through the Civil Rights Movement of the 1950s and 1960s is be the focus of this thesis project.

The second part of this thesis project presents curriculum designed to build empathetic understanding of historical events among incarcerated teens. Teenagers isolated from political, economic and social power, find a sense of group membership and understanding in popular music. The thrust of curriculum development in this project will build on those strengths to engender an empathetic understanding of the struggles, transitions and accomplishments of the Civil Rights Movement with the evolution of Rock & Roll. Building an understanding of the Civil Rights Movement is an important part of the National History Standards and California State History Standards.

Rock and Roll and the Civil Rights Movement.pdf 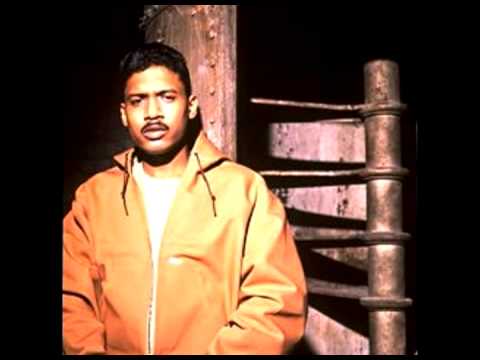