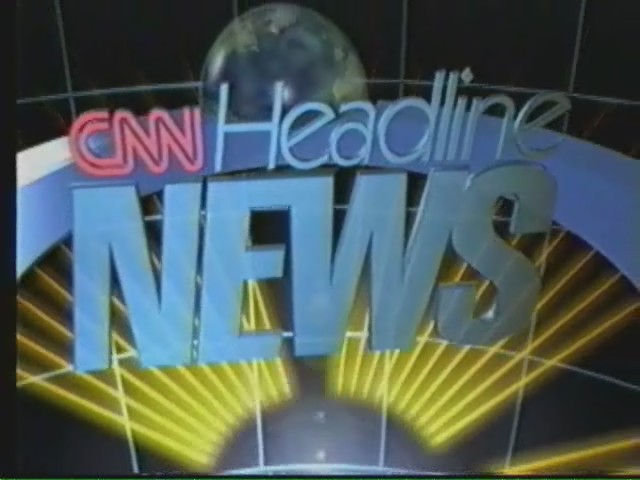 Michael Ware, former CNN war correspondent has decided to open up about decisions made by the network, not to broadcast certain footage from Afghanistan and Iraq battle zones. He maintains that what he views as a war crime was covered up.

Ware is no longer working for CNN after four years of battle-scarred reporting that put him in harm's way too many times to recount. He had already been in the war zone for five years, working for Time magazine. He suffers from post-traumatic stress disorder, and it's no wonder when you watch what he did day in and day out.

One particular incident that didn't make it to Americans' living rooms occurred in 2007, right in front of Ware. He went on the record for an Australian produced two-part television special, "Australian Story", chronicling his nine years overseas. It involved an alleged 2007 shooting of an Iraqi teenager.

Michael Ware's Iraqi aides captured and tortured for helping him

According to Ware, the youth was carrying a weapon to defend himself, in a village run by al-Qaeda and was shot in the back of the head by U.S. forces. His crew was filming as the boy came into view.

"(The boy) approached the house we were in and the (US) soldiers who were watching our backs, one of them put a bullet right in the back of his head. Unfortunately it didn't kill him," he tells Australian Story. "We all spent the next 20 minutes listening to his tortured breath as he died."

CNN refused to air his video and it put Ware in what he describes as a terrible moral dilemma. He alleges the incident was ‘‘technically’’ a breach of the Geneva Convention or ‘‘a small war crime if there's such a thing’’. He has shown the tape to other war correspondents, at least one of which spoke with the Australian producers of the TV program. The footage is owned by CNN who refuses to air it.

One of the terrible things the journalist had to live with was the capture and torture of Iraqi citizens, who worked as his aides in the broadcast crew. They were eventually released but the guilt haunts him to this day. He claims that Iraqis had a "death sentence" placed on them if they were found to have assisted CNN or him in any way. It is abundantly clear that Ware suffers from PSTD and one has to view his allegations with that in mind.

Obviously CNN is entitled to make editorial decisions about what is proper or too inflammatory for viewing, but it is the position of Michael Ware, that the network was pressured not to undermine the war effort. The television special will air in Australian on September 23.