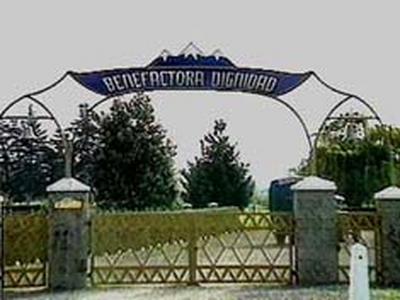 A long running investigation into the 1985 disappearance of American mathematician Boris Weisfeiler under Chile's military dictatorship is finally making progress, a lawyer in the case said Thursday.

Lawyer Hernan Fernandez, who represents Weisfeiler's sister, said progress has been made by police, but declined to provide more details. Fernandez maintains there is evidence to suggest the missing Russian-born mathematician was killed intentionally.

Two U.S. congressmen are asking Chile's new president to continue the investigation into the disappearance of a Penn State University professor.

Pennsylvania Republican Glenn Thompson and Massachusetts Democrat Barney Frank said there is concern that with the election of President Sebastian Pinera, investigators might be replaced.

Pinera has promised that his government will respect human rights, and Chile's judicial system has demonstrated considerable independence from the executive branch.

Boris Weisfeiler was 43 when he was arrested by a military patrol while camping near Parral, 210 miles south of the capital of Santiago. He was close to Colonia Dignidad, a German enclave used as a torture and detention center by the secret police of dictator Gen. Augusto Pinochet, according to judiciary investigations.

He is one of more than 3,000 people who vanished after being arrested during Pinochet's military dictatorship.