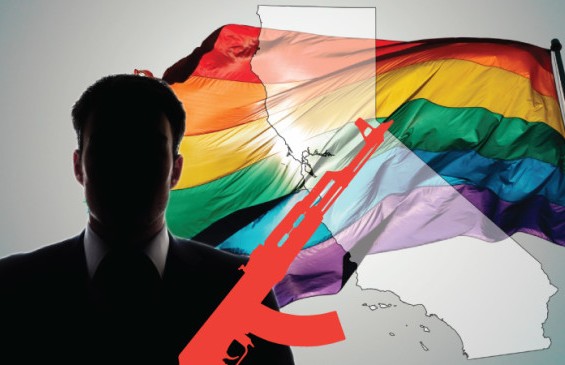 Disbar lawyer who wants to legalize the murder of LGBT people

People in the LGBT community are our family members, neighbors, and co-workers. They are people like Apple CEO Tim Cook who have changed the way we live. Imagine a law that would make it legal to kill them all. The “Sodomite Suppression Act” is a real voter initiative in California that would “put to death by bullets to the head” anyone who has had sexual relations with a person of the same gender. The initiative wasn’t submitted by a fringe group, but by a California lawyer named Matthew G. McLaughlin. Calling for the legalized murder of the LGBT community makes Mr. McLaughlin unfit to practice law. We are demanding the California Bar Association to immediately disbar Matthew G. McLaughlin to prevent him from practicing law in California. …

LOS ANGELES — The California attorney general, Kamala D. Harris, moved Wednesday to block a proposed voter initiative that would mandate the execution of sexually active gay men and women, calling it “patently unconstitutional” and a threat to public safety.

Ms. Harris said she would ask the state Superior Court in Sacramento to relieve her of having to write the title and summary for the Sodomite Suppression Act.

That action would clear the way for the author, Matthew G. McLaughlin, a lawyer in Huntington Beach, to begin gathering signatures to get it on the ballot.

“It is my sworn duty to uphold the California and United States Constitutions and to protect the rights of all Californians,” she said. “This proposal not only threatens public safety, it is patently unconstitutional, utterly reprehensible and has no place in a civil society.”

The highly unusual announcement by Ms. Harris — by all appearances, California law gives no discretion to the attorney general in handling these kind of initiatives — comes as gay groups and others have called on her to block the measure. Ms. Harris, who was just elected to a second term, announced earlier this year that she would run for the Senate in 2016.

In her statement, Ms. Harris signaled her absence of legal options as she threw the ball to the courts. “If the court does not grant this relief,” she said, “my office will be forced to issue a title and summary for a proposal that seeks to legalize discrimination and vigilantism.”

Even if she is forced to proceed, Mr. McLaughlin — who did not return a telephone call seeking comment Wednesday — has a tough road ahead. He would have to gather the signatures of 365,880 registered voters in a maximum of 180 days, and it seems highly unlikely that if he succeeded at that, voters in the state would approve a measure like this.

Floyd F. Feeney, a professor of law at the University of California, Davis, said that it was highly unlikely that a court would intervene.

“This is a ministerial duty as opposed to discretionary,” he said of the attorney general’s role in these kind of matters. “Your duty is to do what the statute says to do.”

“From a purely legal point of view, there is zero point of doing this,” Professor Feeney said. “What we are seeing here is more of the political side of this. She is being pressed by gay rights activists, she’s wanting to be supportive.”

The decision by Ms. Harris drew quick praise from groups that had condemned the initiative.

“The constitutionality of this measure is not debatable,” said Senator Ricardo Lara, a Democrat and a leader of the Legislature’s gay and lesbian caucus. “It’s outlandish, unjust and out of line with California values.” 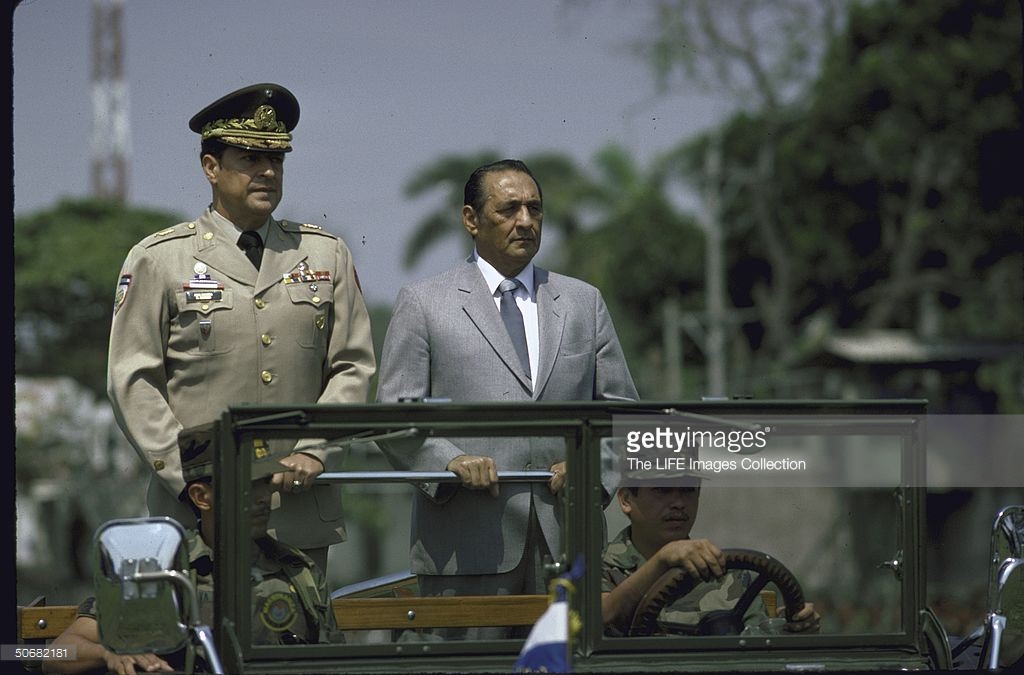