VATICAN CITY, JUNE 7, 2009 (Zenit.org).-Benedict XVI named one of his close colleagues at the Secretariat of State, Archbishop Paolo Sardi, as pro-patron of the Sovereign Military Order of Malta.

The archbishop succeeds Cardinal Pio Laghi (1922-2009), and as pro-patron will promote the spiritual interests of the order and its members and its relations with the Holy See.

The title “pro” indicates he is not a cardinal. In the case that the Pope decides to elevate Archbishop Sardi to the College of Cardinals, he will the become patron of the order.

Archbishop Sardi, 74, worked in the Secretariat of State during the pontificate of Paul VI, editing the Pope’s documents and speeches.

He was ordained an archbishop in 1996. In 2004, he was named vice chamberlain of Apostolic Chamber. As part of his duties, he placed the seals on the papal apartments after the death of John Paul II.

The origins of the Order of Malta, an international hospitaller and relief organization, date back to 1050, when it was founded as a fraternity at the service of St. John´s Hospital in Jerusalem.

Today the order carries out humanitarian assistance and medical and social activities in 120 countries. 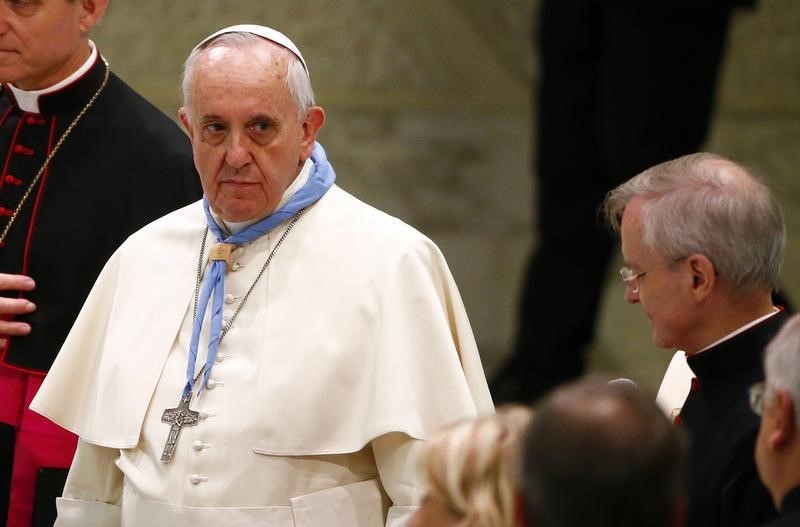 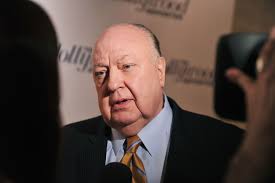 Fox Chairman Roger Ailes’ Immigration Policy: “Shoot to Kill” – and His Personal PR Consultant is a Knight of Malta
Feb 07 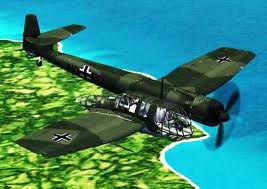 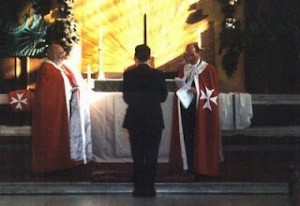 Fox Chairman Roger Ailes’ Immigration Policy: “Shoot to Kill” – and His Personal PR Consultant is a Knight of Malta