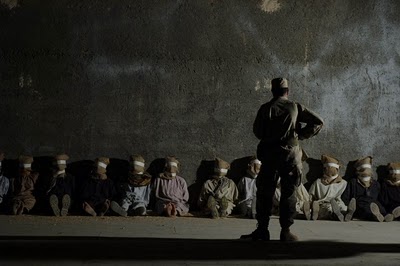 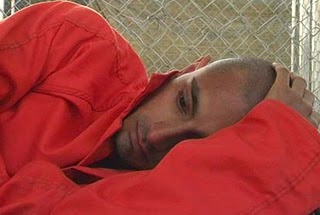 The decision by U.S. military judges on Monday to dismiss the war crimes charges against two detainees at Guantanamo Bay, Cuba, has reignited a debate over how to try those accused of terrorism, prompting members of Congress to challenge the Bush administration over a legal system that they say denies proper rights to detainees and has YET TO BRING A SINGLE CASE TO TRIAL. ...