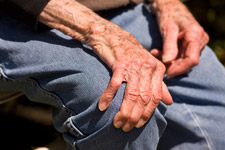 Editor’s note: this is part two of a series about Agent Orange’s connection to Parkinson’s disease.

The connection between Agent Orange and Parkinson’s disease has brought answers to many families, including Lieutenant Colonel Bill Holloway’s family.

Mark Holloway, Bill Holloway’s son, said he remembered the day his father died on Thanksgiving Day in 2006, and how the unanswered questions lingered.

“Dad suspected all along there was something wrong with him,” Mark Holloway said. “But he could never get the (Department of Veteran Affairs) to admit or pin it down.”

In June, Mark Holloway received the answer he had been waiting nearly six years for: in the form of a letter. In the letter, the department wrote that Bill Holloway died from exposure to Agent Orange, which was used to kill plants during the Vietnam War.

Mark Holloway’s wife read the letter as he sat in his living room with his two children.

“It brought a lot of closure to a lot of unanswered questions,” he said.

Years after Bill Holloway’s death, his wife, Sylvia Holloway, has been receiving money from the federal government. The monthly payments were a result of a class action lawsuit against the Veteran Affairs department, according to the department’s website.

“The question about Agent Orange causing Parkinson’s disease is actually very interesting,” she said. “The answer is still not 100 percent clear.”

Malaty said Congress passed a law to research the issue. A committee was appointed to look at the research and to release updates every two years. “So, if people had the opportunity to develop health problems, more research can happen and every two years, there could be an update,” she said.

The most recent update, Malaty added, changed the criteria to treat Parkinson’s disease caused by Agent Orange from “inadequate or insufficient evidence” to “limited or suggested evidence.”

“In other words, it’s not 100 percent,” she said. “But there is some suggested evidence that would be related.”

With the department’s decision to make Parkinson’s disease presumptive, if someone was exposed to Agent Orange, he or she could create a type of connection, Malaty said. Treatment is available for patients looking for help, she added.

“Parkinson’s disease is a condition that regardless of the cause right now, we know it’s a combination of a genetic predisposition and some environmental exposures that we don’t know what they all are,” she said.

The disease may be complex, but Malaty said treatment is plentiful. “Regardless of the cause, it’s really important people see a physician,” she said. “It can improve their lives.”

Mark Holloway said he remembered the days leading up to his father’s death, but added that he was grateful for the closure the department’s letter brought to his family.

“It doesn’t bring him back,” he said. “But it’s definitely consultation for what happened.”

It wasn’t the bullets nor the bombs dropped that killed Mark Holloway’s father.

“The chemicals spread over the jungles ended up getting him,” he said. 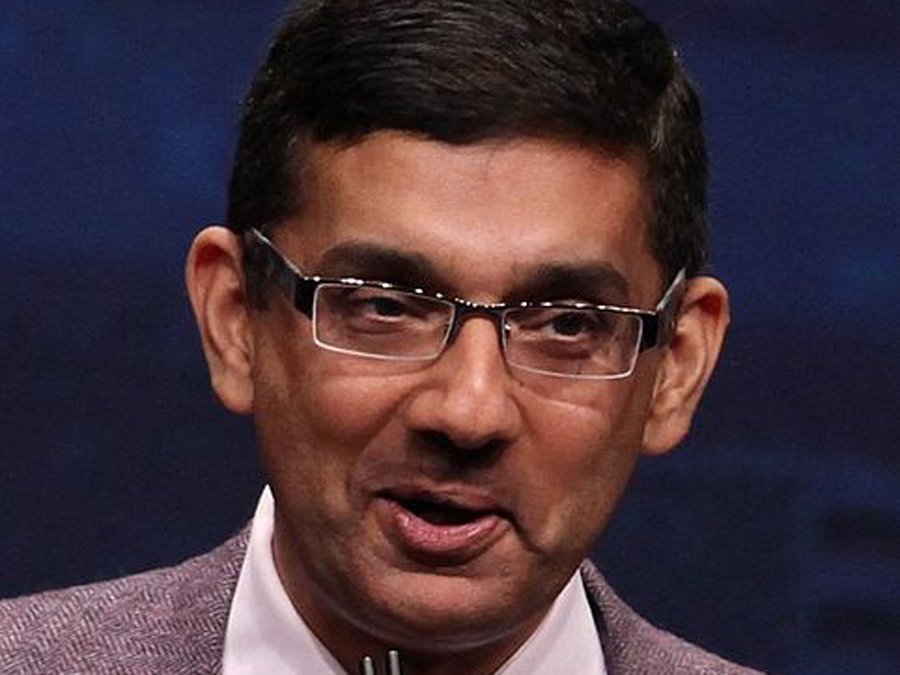