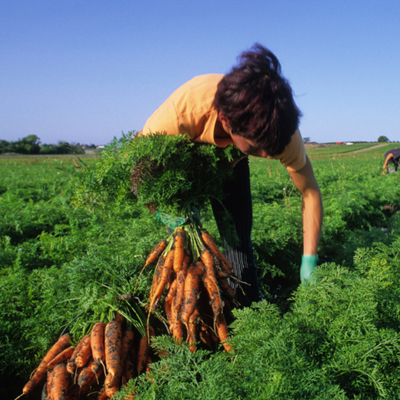 One of the major complaints against immigration — both legal and illegal — is that non-Americans take jobs that could be occupied by citizens during a time of high unemployment. But immigrants actually boost incomes and productivity over time, according to a paper released Monday by the Federal Reserve Bank of San Francisco. The study’s author found immigration has no “significant” effect on the number of jobs available to U.S.-born workers.

What’s really striking about this is that the very mechanism that provides the productivity boost — the fact that immigrants don’t speak English well and therefore push native workers out of manual labor and into higher-paying jobs — is precisely the thing that most provokes the immigrant skeptics. They all want immigrants to assimilate faster and speak English better, but if they did then they’d just start competing for the higher paying jobs that natives now monopolize.

Many other economists have come to the same conclusion as Peri: Immigrants help the economy to grow and therefore create jobs and increase average wages for American-born workers.

The trend is true overall, but not necessarily for every worker: Economists say some workers, particularly in low-skilled jobs, could see lower wages due to an influx of immigrants. Some argue the exploitation of undocumented workers drives down wages for everyone in certain sectors — which they say is why comprehensive immigration reform is vital.