Whistleblower who Exposed JPMorgan Chase Gold Market Manipulation Burned Out of His Office, Injured in Hit-and-Run 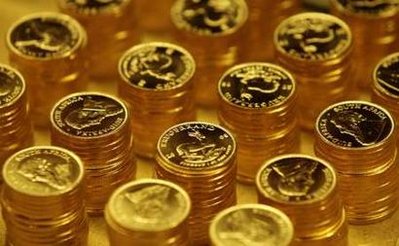 Update: Apparently there was also a fire in the CFTC building, says Bob Wenzel:

“A fire earlier this week in the basement of the building located at 140 Broadway in New York City has forced the temporary move of the New York office of the Commodity Futures Trading Commission, which was located in the building. The office has been relocated on a temporary basis to 201 Varick Street.

Reports on the internet state that gold and silver records of the CFTC were damaged in the fire, which would be interesting given it is just one week before the Congressional Precious Metals Manipulation hearing. However, Steve Schneider a CFTC spokesman at their Washington D.C. headquarters informs me that the damage was unrelated to the CFTC and that no CFTC documents were lost or damaged in the fire.”

London metals trader Andrew Maguire, who warned an investigator for the U.S. Commodity Futures Trading Commission in advance about a gold and silver market manipulation to be undertaken by traders for JPMorgan Chase in February and whose whistleblowing was publicized by GATA at Thursday's CFTC hearing on metals futures trading --

-- was injured along with his wife the next day when their car was struck by a hit-and-run driver in the London area.

According to GATA's contact with Maguire, board member Adrian Douglas, Maguire and his wife were admitted to a hospital overnight and released today and are expected to recover fully.

Maguire told Douglas by telephone today that his car was struck by a car careening out of a side road. When a pedestrian who witnessed the crash tried to block the other driver's escape, the other driver accelerated at the pedestrian, causing him to jump out of the way to avoid being hit. The other driver's car then struck two other cars in escaping. But the other driver was caught by police after a chase in which police helicopters were summoned.

We'll convey more information about the incident as it becomes available.