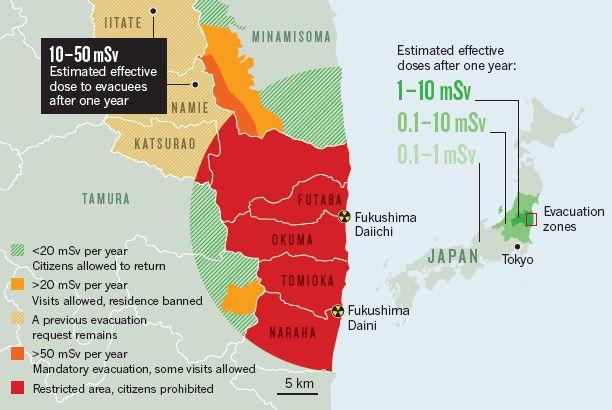 BERLIN — A German doctor and member of a Nobel Peace Prize-winning physicians’ group has criticized a World Health Organization report on the Fukushima nuclear catastrophe for underestimating its impact on human health.

In a research paper, Alex Rosen said the WHO report, published in May this year on estimated radiation doses received by residents near the crippled Fukushima No. 1 nuclear plant, was compiled mainly by officials related to the International Atomic Energy Agency, which promotes the use of atomic energy for peaceful purposes.

Rosen, a member of International Physicians for the Prevention of Nuclear War, called for an independent assessment based on solid scientific methodology that would examine the health impacts from radioactive fallout released after the Fukushima No. 1 complex suffered three core meltdowns in March 2011.

The WHO report put the maximum whole-body radiation dose per person in the first four months of the crisis at 50 millisieverts, even in two municipalities very close to the plant, the town of Namie and the village of Iitate. It also estimated that no area experienced doses in excess of 100 millisieverts.

The risk of developing cancer is believed to substantially increase if the annual dose exceeds 100 millisieverts.

Rosen noted that the WHO’s estimate on the amount of radioactive fallout emitted from the plant’s destroyed reactors was significantly lower than projections provided by research institutes in many other countries.

The WHO report also failed to take into account the radiation exposure of people living within 20 km of the No. 1 plant and who were evacuated in the first few days of the calamity, after the area was designated a no-go zone, Rosen said, pointing to the possibility that these residents may have received high doses before or during their evacuation.

The report “seems to suggest a certain safety while omitting the important information that the risk of developing cancer and other radiation-induced diseases increases proportionally to the amount of radioactive exposure,” Rosen, a pediatrician, said.

The most flawed aspect of the WHO report is “its apparent lack of neutrality,” he said. Rosen further asserted that the report reflects an effort to downplay the effects of the disaster, as it was compiled chiefly by IAEA staff and members of nuclear regulatory bodies that were closely colluding with Japan’s nuclear power industry.

“It is unclear why a report written mainly by the IAEA and collaborating nuclear institutions would need to be published in the name of the WHO, if not to provide an unsuspicious cover” for the true radiation levels Fukushima residents were exposed to, Rosen argued.

Last month, the German branch of the international physicians’ group sent a letter to WHO Director General Margaret Chan, calling for a substantial expansion of medical research on the health effects of the Fukushima disaster. The branch also sought the early establishment of a comprehensive registry of residents in Fukushima who are estimated to have been exposed to radiation of more than 1 millisievert following the triple meltdowns.

A WHO official said the organization is as yet unable to respond to Rosen’s research paper or the German branch’s letter because it is still examining the documents.

International Physicians for the Prevention of Nuclear War, established in December 1980 and headquartered in Somerville, Massachusetts, won the Nobel Peace Prize in 1985. The group has branches in 62 countries and regions worldwide, including Japan. 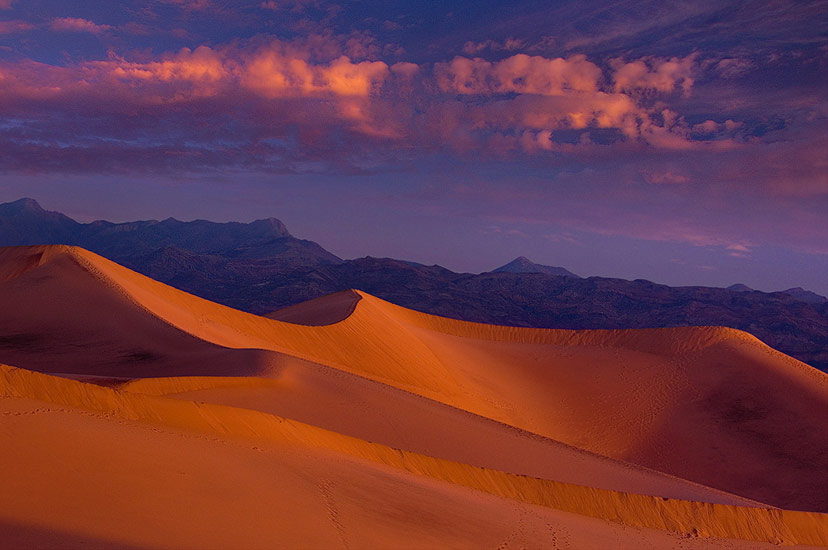 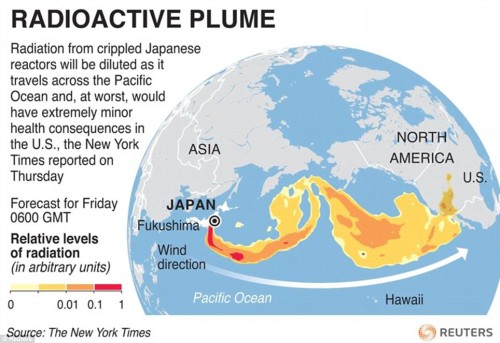