“United States of Secrets,” a new PBS Frontline, explores ‘the dramatic inside story of the U.S. government’s massive and controversial secret surveillance program—and the lengths they went to trying to keep it hidden from the public.’

Part of that story is highlighted on PRI’s ‘The World’ radio show today. After 9/11, the National Security Agency wanted new ways to spy on electronic interactions in the US. “The Program, as it was called, spied on telephones, Internet connections, metadata from emails and almost every form of electronic communication.”

But when The Program began, there were people in the NSA and others who questioned its legality, including Department of Justice attorney Thomas Tamm. His father and uncle worked at the Federal Bureau of Investigation. There’s even a photo of 8-year-old Tamm with J. Edgar Hoover. Tamm worked at the Foreign Intelligence Surveillance Court and authorized warrants. And he saw items coming across his desk of investigations and snooping that lacked probable cause. He started to wonder how the NSA was getting the information.

He asked around, but many don’t want to talk about it. His colleagues felt like something illegal was going on. “He sees this and says, ‘There is something not very kosher here, I don’t know what exactly is going on,’ and begins to worry about it,” Kirk recounts.

Tamm claims he tried to blow the whistle on the subject, working with New York Times reporter James Risen to make the story public. But Risen’s editors decided to run the story by the government. They wanted to get the government’s take, before the Times revealed “The Program.” Kirk says top White House officials made three arguments to Times editors, in trying to convince them not to run the story.

2. It’s a vulnerable secret. If you reveal it, hundreds of thousands of Americans may die in a future attack. 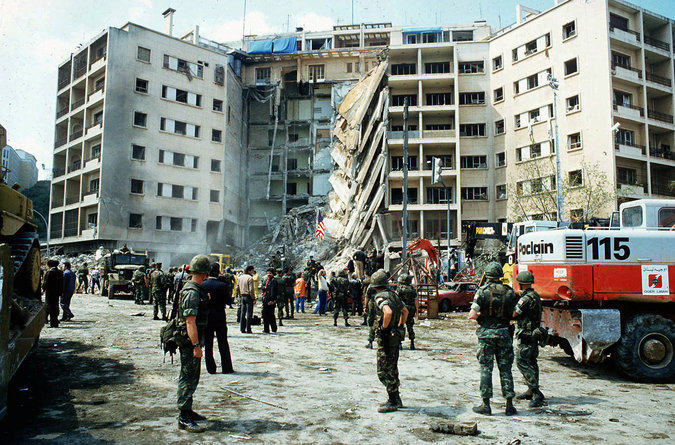