From: "Oswald's ties with US intelligence began as a radar operator for the U-2" 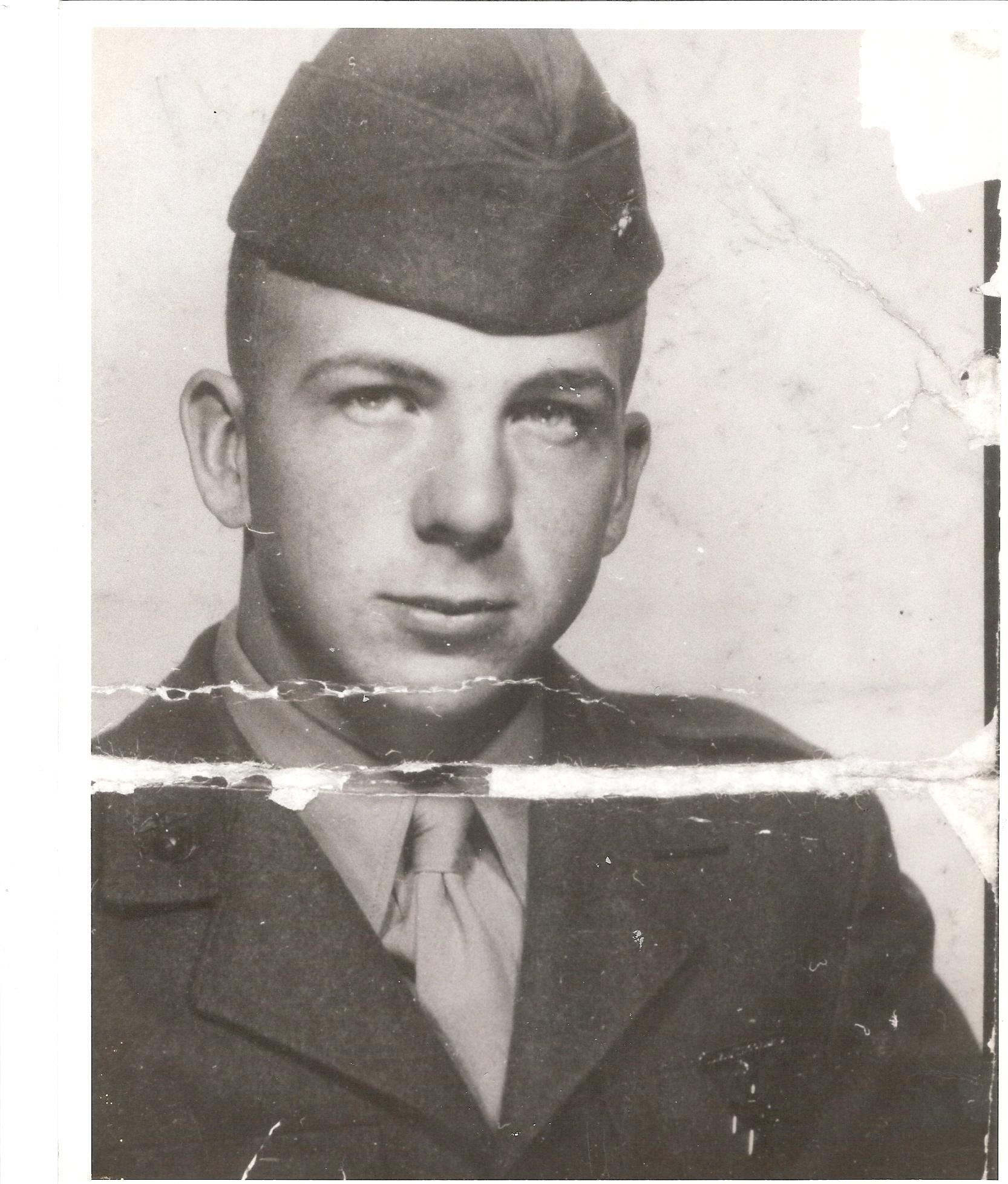 Seventeen-year-old Lee Harvey Oswald began his first tentative steps into the intelligence milieu when he joined the Marines in late 1956 and obtained his qualifications as an aviation electronics operator. These credentials allowed him to perform basic radar functions, a post that requires above average IQ. For Oswald, with his spelling problems and a shaky education, this was a big deal. Keep in mind that Oswald may have been unwitting about some or all of the roles he would play for intelligence, although he seems to have been an agent in his own mind. He may have simply been manipulated for other purposes.

During 1957 and 1958, Oswald was stationed at the Atsugi naval air station in Japan, one of the major bases where the CIA flew secret U-2 reconnaissance flights over the Soviet Union. The task of his unit was to use radar to direct aircraft to their targets.

At Atsugi, Oswald and the other radar operators tracked the radar-evading abilities of the U-2s as they flew at high altitudes, which was necessary in order to evade Soviet anti-aircraft fire. He and his unit also traveled to provide similar U-2 support at Cubi Point in the Philippines, where Oswald once tracked a U-2 flying over China and showed it to his commanding officer.

While Oswald was in Asia, Col. Pyotr Popov was a top double agent for the CIA, providing important Soviet military intelligence to legend maker #1 James Angleton's CI/SIG under the code name ATTIC. In April, 1958, Popov heard a drunken colonel brag about the "technical details" that the KGB had on a new high-altitude spycraft that America was flying over the USSR. Popov concluded that the leak of such details came from within the U-2 project itself. While in Berlin, Popov passed this U-2 leak to the Agency and then returned to Moscow.

In September, 1959, Oswald received a dependency discharge from the Marines on the grounds that his mother was injured and needed his care. However, after a three day visit with her, he left for Europe. Supposedly, he was off to attend college for the first time at the Albert Schweitzer College in Zurich, Switzerland. Percival Brundage, the college president, was Eisenhower's budget director and a staunch advocate of black budget financing for military and intelligence operations. Brundage is also known as one of the two owner-operators of Southern Air Transport, infamous as the "CIA's airline" in the Caribbean and in Southeast Asia during the 60s and 70s.

Oswald never made it to Albert Schweitzer College. He changed direction once his freighter docked in France, avoiding the usual visa delays and zipping through to the Soviet Union in unheard-of time for an American at the height of the Cold War. After Oswald arrived in Helsinki on the 10th, he sought a visa on Tuesday the 13th, obtained it on the 14th, and had crossed the border into the Soviet Union by the 15th. How he did it is a highly revealing story.

The day before Oswald's arrival to Helsinki, the CIA had just confirmed on October 9 that the Finnish city was the only known spot in the Soviet empire where someone could get an instant visa in a few minutes instead of at least a week and prior approval from Moscow. This confirmation came in the wake of an August 28 memo from vice consul/CIA officer William Costille, entitled REDCAP/LCIMPROVE.

Why this complicated arrangement? Something big was about to happen. What were REDCAP and LCIMPROVE?

Background on REDCAP and REDSKIN

Throughout 1959, Costille had been meeting with his Soviet counterpart Gregoriy Golub, cordially swapping unimportant items of information and feeling each other out. During this time, the memos about the Costille-Golub meetings were directed to the CIA division heads for the Soviet Union and Western Europe, bearing the subject line of REDCAP.

REDCAP was originally designed in 1952 to deal with the results of uprisings in the Soviet satellites, with a special focus on defectors and refugees. In the words of former CIA Soviet chief David Murphy:

"First priority went to efforts to recruit Soviets as sources or, as the Redcap sloganeers put it, to encourage them to 'defect in place'. Failing that, those who insisted on defecting outright would be brought to the West, where their intelligence knowledge could be tapped."

In July, a REDCAP memo reveals that Golub was sweetened up by spending time with REDSKIN student-travelers PAWNEE/3 and PAWNEE/5. (REDSKIN was a legal program using student travelers and those similarly situated to report what they observed. As seen in the previous article, JFK himself recommended legend maker #3 Priscilla Johnson for entry into a REDSKIN program.) This indicates an ongoing attempt to persuade Golub to defect. However, REDCAP or REDSKIN may have also been used as a means of using Lee Harvey Oswald.

This is illustrated by a crucial memo written by Deputy Director of Plans Richard Bissell on 9/2/59, just days before Oswald left the United States. In this memo, Bissell said that it was time to expand the effort by Clandestine Services against the Soviets, and that it must be done in two ways. One was "to monitor the activities of Soviet personnel and installations (REDCAP) and to negate (their) activities" outside of the USSR, and the other was all the operations aimed inside the USSR itself, including REDSKIN.

Oswald could have qualified as a REDSKIN traveler. The State Department described him as a "tourist" on the defector list. Or, given the presence of only about twenty REDCAP agents actually inside the Soviet Russia in the late fifties, REDCAP could have been a convenient spot to tuck in someone like Oswald who related to the USSR but wanted to keep his option to "defect in in place" or re-defect to the West.