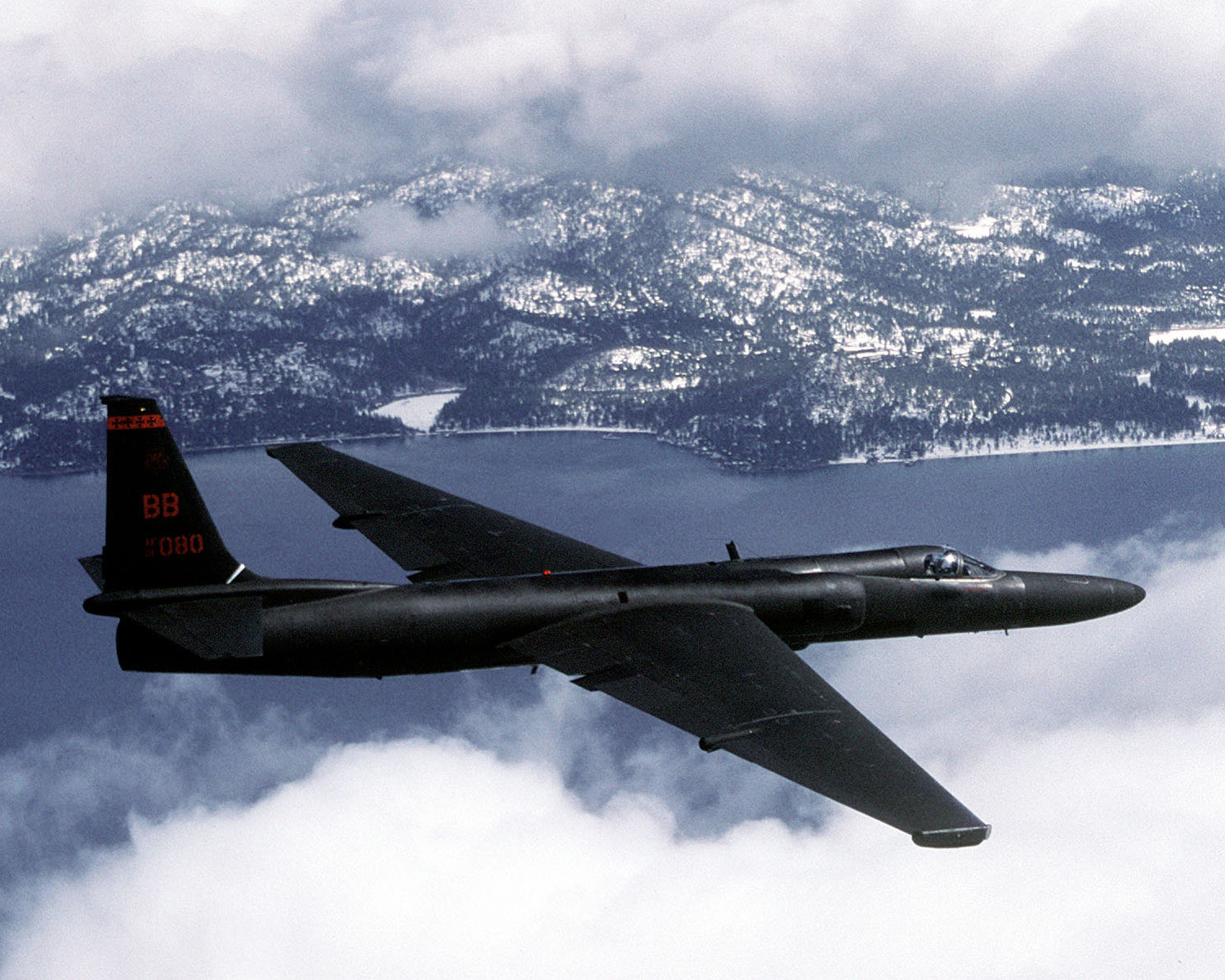 All of a sudden a long forgotten American spy plane called U-2, which had a stellar role during the Cold War, has got a new lease of life even though the Pentagon would have retired it years ago but for resistance by the US Congress. Built in the pre-satellite age, it was used to locate the Soviet Union’s nuclear arsenals, for it flew so high that it couldn’t be shot down. The US army is now using it in a war of a totally different kind in Afghanistan. It now pinpoints roadside bombs, and does so more effectively than the unmanned drone. Western field commanders swear by it.

Even so, there would have been no need to take note of it, but U-2’s virtual resurrection has triggered a flood of memories of one of the gravest crises between the two power blocs, created in the last year of Dwight Eisenhower’s presidency by this plane, a pride of the CIA and its all-powerful director, Allen Dulles. Incidentally, he was a brother of the equally vehement anti-Communist secretary of state, John Foster Dulles. For four years beginning 1955, the U-2 had flown across the Soviet Union for nearly 50 times with impunity. Then in 1960, the Red Army shot it down for the first time. Coincidentally, this happened on May Day, 1960, and at the mammoth rally at Red Square, Nikita Khrushchev went ballistic, threatening dire action against violators of the Soviet air space and sovereignty. The world trembled with the fear of a nuclear exchange. Even America’s close allies criticised it trenchantly. “What brother Foster couldn’t do, Allen Dulles has done”, said some. The US, added others, was “playing with fire”. A particularly notable cry, adapting Shakespeare, was: “U-2 Brute”.

Yet, the initial American response was brazen beyond belief. Persuaded by Allen Dulles, Eisenhower flatly denied that any spy plane had flown over the USSR. An aircraft of the US weather agency, he added, had strayed from its course and the heartless Russians had shot it down. Evidently, the US president was taken in by the CIA chief’s firm belief that, in accordance with the prescribed procedure, the U-2’s pilot, Gary Powers, must have committed suicide by swallowing the poison capsule. Powers hadn’t. In Soviet custody, he was singing like a bird. But wily Khrushchev maintained complete silence about this for some time, letting the US make some more palpably false statements. Yet a long-planned four-power summit (Britain and France were the other two participants) duly began in Paris but immediately fell flat. Relations between the two superpowers deteriorated precipitately.

India, like the rest of the world, was an interested witness to the depressing chain of events. However, its interest in Pakistan’s involvement in the U-2 affair and its consequences was profound. Gary Powers had flown on his last mission from the secret American base of Badaber, close to Peshawar. America’s extra-territorial rights on this base were so watertight that no Pakistani, not even Zulfiqar Ali Bhutto as minister in Ayub Khan’s cabinet, was allowed to enter it. When the crisis erupted and Khrushchev issued apocalyptic warnings, Pakistan was unmoved. Instead, on the authority of the PAF chief, Air Marshal Asghar Khan, and the director-general of the ISI, Brigadier Aijaz Husain, the Pakistan Foreign Office had denied emphatically that the U-2 had taken off from Badaber. It also shared the American belief that the pilot must have killed himself as soon as his plane was hit.

What followed is best described by one of Pakistan’s outstanding and highly respected diplomats, who was then in charge of relations with the Soviet Union and later ambassador to China, Japan and the United States as well as foreign secretary during the Bangladesh War, Sultan Muhammad Khan. In his book, Memories and Reflections, he writes: “When the Soviet Ambassador, Dr. Kapitsa came to see me, I was confident of dealing with him effectively and refuting any charges he might make. The meeting turned out to be quite different! He asked me whether Pakistan still denied that the U-2 had taken off from its territory and I said that I would deny it categorically. He seemed pleased to hear that, and pulled out a paper from his pocket. Pointing to it he said, ‘This is the confession of Gary Powers the U-2 pilot, who has named the Americans at Badaber who looked after him and assisted him in his departure. There are other incriminating details in it and your denials are worthless; either the Foreign Office is ignorant of what goes on at Badaber, or you are deliberately covering up for the Americans. Let me warn Pakistan solemnly that if these activities do not cease at once, we can obliterate Peshawar and Badaber in a single strike’.”

“It was,” adds Mr. Khan, “an unpleasant meeting to say the least, and it took some effort to calm down Ambassador Kapitsa, who in imitation of his master Khrushchev was pounding the table, fortunately with his fist, not his shoe! Along with the USA, Pakistan had been caught red-handed and the USSR was determined to extract the maximum advantage out of it — few, if any in Pakistan — were aware of the U-2 operations, and the Foreign Office was totally ignorant about them”.

That night Bhutto, the head of the ISI directorate, and the embarrassed diplomat were together at dinner. Brigadier Husain reconfirmed that he knew nothing about U-2 operations. Bhutto was “bitter about the extent to which Pakistan had made itself an expendable commodity in the struggle between the two superpowers, and vowed to rectify the situation if he became Foreign Minister”. Three years later his wish was fulfilled. Another three years later he was sacked. Some more years were to pass and much water to flow down the Indus when the Americans were told to shut down the Badaber base. By then they didn’t need it. Not only the satellites were doing their job adequately but also the US’s newfound friends, the Chinese, had given it electronic facilities up north to keep tabs on the Soviet Union.