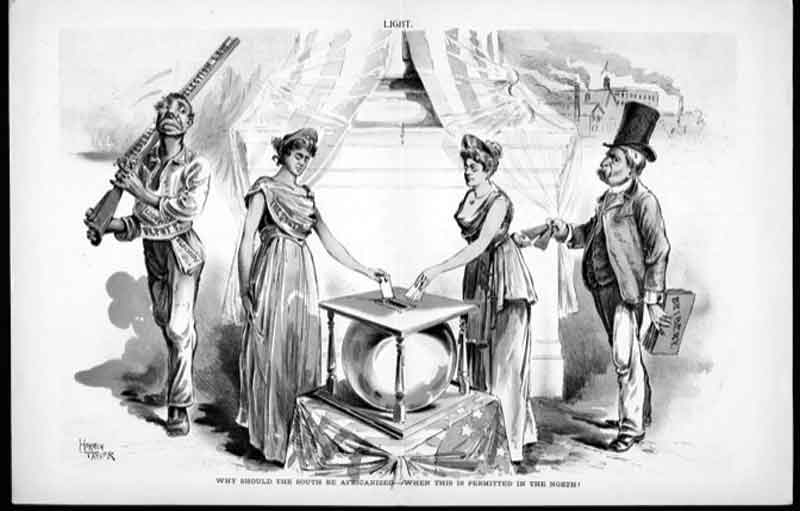 It's happening, even here in Travis County. The Travis County Democratic Party released the following statement today challenging the Republicans to stop their program of minority voter suppression:

"For Republicans to target minority voting precincts with possibly intimidating tactics in this election cycle is exactly the wrong thing to do," Brown said. "Reports from across Texas and the nation show that there are far too many attempts to disrupt voting. It's unfortunate if the Travis County Republicans are stooping to such tactics. I serve notice right now that Democrats in Travis County will do everything possible to protect the rights of all voters in Travis County."

"This targeting of minority voters has to stop," Mr. Brown declared. "Voters must have the right to vote without targeting and without intimidation. This is a matter of basic fairness. This is what America stands for. We intend to take all possible action to protect all of the voters of Travis County."

Widespread reports have surfaced of voter intimidation and election procedure irregularities in Harris County. More recently problems have surfaced in Williamson County, too.

Mr. Brown said he is in the process of contacting the Department of Justice to request the assignment of monitors in Travis County as well.

Reports continue to surface of Republicans doing the same thing in urban counties around Texas. Harris and McLellan Counties have already seen efforts to intimidate minority voters and prevent them from casting their ballots.

TCDP Chairman Andy Brown will be holding a press conference today at noon at the County Courthouse on the South Steps, where he will be joined by Nelson Linder, Austin NAACP President, and Jim Harrington, Travis County Civil Rights Project Director. Affidavits from the volunteers who attended the Republicans' training will be available.

This kind of activity has no place in our democratic process. The best way to fight back is to take it to the voters, remind them what's really at stake in this election, and get them out to VOTE.

[Disclosure: I am the TCDP Coordinated Campaign manager. That's why I haven't had time to blog in the past few months. But you probably know that, since you've probably been in my office helping get Democrats elected up and down the ballot. And if you haven't, TODAY is a great day to start. 605 W. 13th. Just walk in. We need you.]