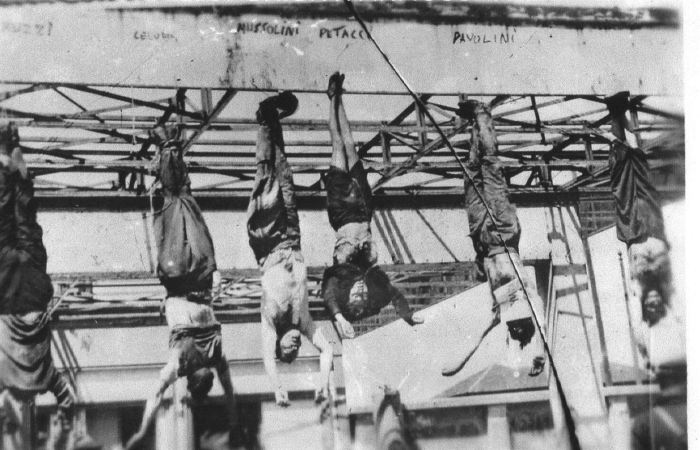 Photo: The death of Benito Mussolini

Christopher Duggan is professor of Modern Italian History at the University of Reading. His book,Fascist Voices: An Intimate History of Mussolini’s Italy, is published by Oxford University Press in the United States and has won the Wolfson Prize.

Seventy years ago today, in the late afternoon of Sunday, 25 July 1943, the fascist dictator Benito Mussolini went for what he imagined was a fairly routine audience with the Italian king.

The war had been going badly for Italy. Two weeks earlier US, Canadian, and British forces had landed in Sicily and were met with little resistance. The previous evening a number of senior fascists had passed a motion calling on the king to assume full military command. However Mussolini had been in power for over twenty years, and in all that time the king had never taken a stand against him. He had little reason to suspect things would be different now. But in the course of the royal audience the king suddenly told him that he was being dismissed as prime minister. Mussolini walked out of Villa Savoia, dazed and incredulous, into the evening Rome sun. He was arrested by military police, bundled into a Red Cross van, and driven away to secret captivity.

The announcement on the radio later that evening that the ‘Duce’ had fallen brought crowds pouring into the streets and piazzas. Joy was mixed with anger. Photographs of Mussolini were tossed from windows; symbols of the fascist party were hacked off buildings; and pavements everywhere were littered with party insignia torn from caps and jackets. But as most commentators recognised, the combination of jubilation and iconoclasm was not the product of relief at being liberated from a reviled dictator. Far more important were the hope — wildly misplaced as it turned out — that Italy’s war would soon be over, and anger that someone in whom so many Italians had pledged such faith had let them down.

Indeed, as countless private diaries and letters reveal, millions of Italians had a relationship with Mussolini that was akin to a love affair. While Hitler received around a thousand letters a month from members of the public, Mussolini regularly received 1,500 a day. Many of these were prosaic requests for help of one kind or another. But many were effusive expressions of devotion. Often these letters were highly sensual, especially those from women. The fact that Mussolini was known to have an extraordinary libido (he kept several mistresses simultaneously, had sexual trysts with female admirers on a daily basis, and fathered countless illegitimate children) encouraged women to relate to him in an erotic way.

Take the case of a Bologna housewife who sent 848 passionate letters to Mussolini between 1937 and 1943:

My great lord and beautiful Duce … you have always been generous in supporting me, because you have experienced the love that I have felt for you and still feel, and I will always love you. And you too have loved me, and your love has felt so sweet and beautiful that my heart will never forget it. I feel your love strongly, and this gives me the strength to remain yours and wait.

Private diaries of women often reveal similar sentiments. One (not untypical) Tuscan teenager agonised in her diary over whether she should love her boyfriend or Mussolini more. In April 1939 she wrote of her ‘liberation’ after breaking up (temporarily) with her boyfriend:

Now that I have no love … it is like a liberation … For I have a heart that needs to love, and I now feel great satisfaction in the love of my fatherland, as I love the Duce above everything else. Because the Duce makes me tremble with excitement, because I only need to hear his words to be transported in heart and soul into a world of joy and greatness.

Such sentiments found an additional emotional charge in religion. The fact that the fascist regime described itself as a ‘religion’ — with the ‘cult’ of the Duce at its apex — encouraged ordinary Italians to relate to Mussolini as if he were a divine figure. A young woman from Genoa who wrote to Mussolini after hearing him on the radio on 30 March 1938 was one of millions — men as well as women — who regarded the Duce, quite genuinely it seems, as a ‘man of providence’:

Forgive me if I, just a humble woman, dare to write to you and use [the familiar form of] ‘tu’. But when I turn to God I do not use [the formal] ‘Voi’ or ‘Lei’ and You for me are a God, a supernatural being sent to us by a superior power to guide our beautiful Italy to the destiny assigned to when Romulus and Remus founded Rome …

Such language was sanctioned by the Catholic Church. From the time Mussolini came to power in 1922, the Vatican saw fascism as a partner and tool in the restoration of ‘Christian civilisation’. Fascism and Catholicism had a common opposition to the ‘materialist’ doctrines of liberalism and socialism. They also shared a belief (amongst many other things) in the importance of spirituality, faith, obedience, authority and order. The frequent and effusive references by the Pope and senior clergy to Mussolini as ‘divinely protected’ or as ‘a man of providence’ (not least after the various failed attempts on his life) perhaps contributed to one of the most curious aspects of the ‘cult of the Duce’. This was the desire, at all costs, to see Mussolini as blameless for what was going wrong in Italy.

Striking in diaries and letters is the widespread belief that the country’s appalling economic problems, rampant corruption, chaotic administration, lack of preparedness for war and disastrous military performance from the summer of 1940 were not Mussolini’s fault. He was ignorant of what was going on due to incompetent advisers. Or worse, he was the victim of treachery. The determination of millions of Italians to keep the man whom they had been encouraged for so many years to see as a genius and a demi-god cocooned in a moral bubble helps to explain the scenes on the streets of Italy seventy years ago. And while many took to the streets to voice anger at what seemed misplaced trust, many also chose to close their eyes to reality.

Typical of the many who did not want to let go of their faith was a Florentine hotel manager. He had heard Mussolini give a speech in Milan in 1920 and was convinced from the start that the fascist leader was sent by God to save Italy. He was in a prisoner of war camp in Kenya when he heard of Mussolini’s fall. The news, as he wrote in his diary, left him physically sick:

I was overcome with a kind of vertigo that left me stunned and confused and stopped me from speaking … Until they bring me concrete and tangible evidence, I will not believe the infamy that is being hurled in the face of a man who passionately wanted our greatness. Have there been any errors? … Until now he can be accused of only one, namely of having too much goodness … Certainly this is strange in someone of his kind … Indeed if he had imitated, if only partly the ferocious Stalin … purging all the scum, we would perhaps not have come to this.

Italy never had any systematic reckoning with its fascist past after the Second World War. And in the last twenty years Silvio Berlusconi (whose own personality cult shares many of the characteristics of that of Mussolini) has encouraged the rehabilitation of the fascist leader. Today dozens, sometimes hundreds, of people daily visit Mussolini’s tomb in the Romagna town of Predappio. The tributes they leave in the registers are often — disturbingly — as passionate as anything their grandparents would have written. 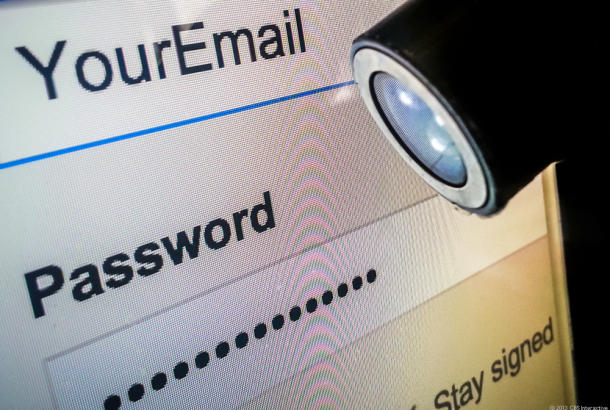