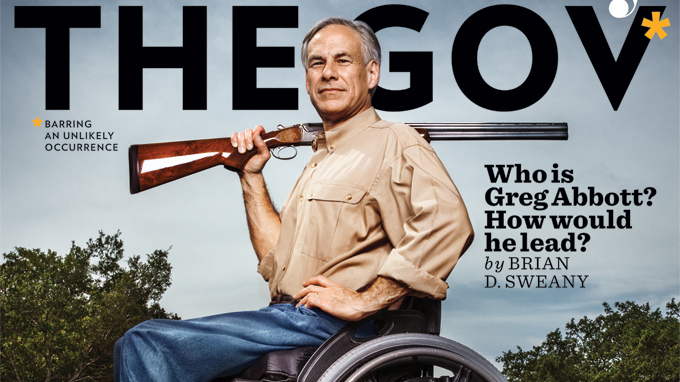 Gov. Greg Abbott has ordered members of the Texas Military to monitor federal troops in an upcoming two-month training exercise planned for the Lone Star State.

Operation Jade Helm will bring the U.S. military’s most elite soldiers, including the Green Berets and Navy SEALS, to Texas for simulated special operations in a hostile territory.

But plans for the exercise have roused fears in some Texans of a federal occupation.

In a letter to Maj. Gen. Gerald Betty of the Texas State Guard, Abbott said his order was “to address concerns of Texas citizens.”

”During the training operation, it is important that Texans know their safety, constitutional rights, private property right and civil liberties will not be infringed,” the governor wrote.

So, Abbott added: “I am directing the Texas State Guard to monitor Operation Jade Helm 15.”

The State Guard is a militia of volunteer reservists, headquartered at Camp Mabry in Austin, meant to serve in times of emergency or catastrophe. It is one of three branches of the Texas Military, a force commanded by the governor.

Officials with the State Guard said they had been asked to monitor federal troops in order to provide updates on the progress and safety of the operation but had not yet developed a plan. … 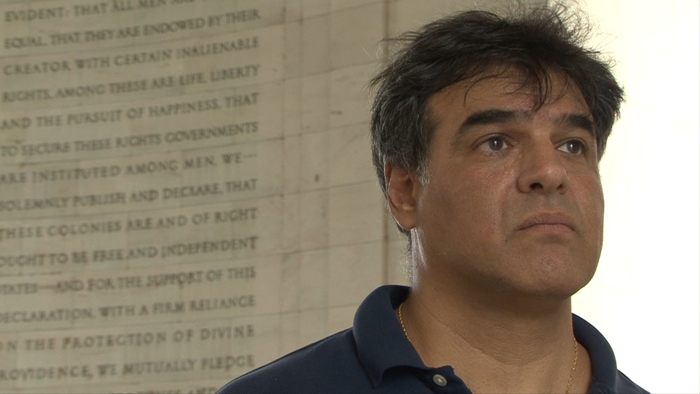