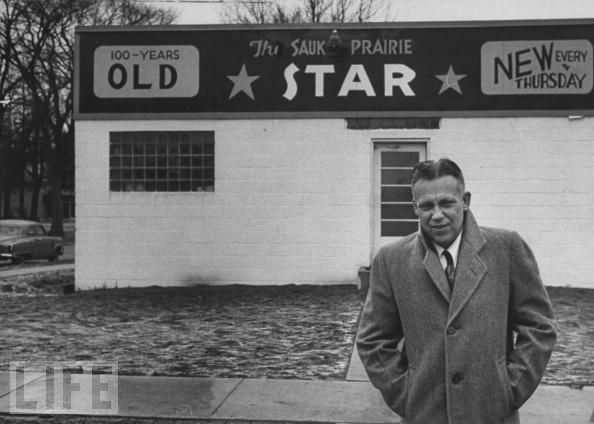 ... The recall campaign against Sen. Joseph McCarthy ... was not launched by demonstrations in the streets. ... Instead, a small-town newspaper editor named Leroy Gore got the ball rolling.

Gore was a staunch Republican who had supported McCarthy in 1952. But by 1954 he had decided the senator had gone too far. Gore followed his conscience and published an editorial in his Sauk-Prairie Star recommending recall. His piece included a sample petition and instructions on how to fill it out. Under Wisconsin law, he had 60 days to collect 404,000 signatures.

Gore's editorial drew nationwide attention, and response to it followed an interesting pattern. Out-of-state readers backed McCarthy 2-to-1, while those inside Wisconsin supported recall 75-to-1.  ... Nearly 400,000 signatures were collected. But recall advocates couldn't gather them within the 60-day window and the campaign failed. ... 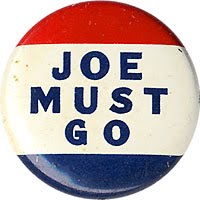 ... After the attempt to recall McCarthy failed, pro-McCarthy County Prosecutor Harlan Kelley took out after Gore. He charged that Gore and his Joe Must Go Club had violated a state law that prohibits corporations from contributing money for political purposes. Gore pointed out in court that at least 40 incorporated organizations, e.g., the Wisconsin G.O.P. Inc., the Young Democratic Club of Wisconsin, were also violating the law. But reasoning that two wrongs do not make a right, Circuit Judge Bruce Beilfuss slapped a $4,200 fine on the club.

Neither the campaign's failure nor the court's decision hurt Gore as much as the loss of his easy familiarity with the old town. Said Gore: "Fewer people called in to volunteer news, and ... a little paper depends on people calling in personals and news like that . . It kind of hurts when friends that have been friends for years stop speaking to you." Subscriptions went down to 2,700; advertising slumped 25%. Fewer than 500 people turned up for the Star's annual picnic, v. 10,000 the year before. Last week Editor Gore sold the Star (for $50,000), turned the keys over to Elmer and Robert Anderson, weekly newspapermen from Minnesota. Said he: "I haven't put out what I thought was a good newspaper since last March, and when you get to that point it's time to let somebody else try."