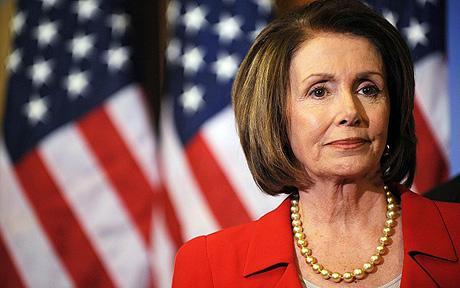 A day after the United States said it would pursue espionage charges against former National Security Agency contractor Edward Snowden for leaking details of classified surveillance programs, the NSA controversy was a touchy subject at the annual Netroots Nation conference of liberal online activists.

He did violate the law,” Pelosi said of Snowden, prompting boos from many in the audience of hundreds at the San Jose McEnery Convention Center.

She continued, “We have to have a balance between security and privacy.”

Security guards escorted one activist and information-technology worker, Marc Perkel of Gilroy, out of the hall where Pelosi was speaking after he stood up and loudly questioned her out of turn.

“Leave him alone!” audience members shouted. Others yelled “Secrets and lies!”Â” and “No secret courts!” and “Protect the First Amendment!”

Pelosi had been trying to contrast the Obama administration’s approach to probing the data of Internet and phone companies with the warrantless surveillance techniques of the administration of George W. Bush.

She said 2008 amendments made to the Foreign Intelligence Surveillance Act, as well as a 2007 bill enacting recommendations of a 9/11 commission, created more checks on the executive branch that are still in place.

Jana Thrift, of Eugene, Ore., was among several Netroots activists who walked out of the hall and came to thank Perkel after he spoke out.

“We’re listening to our progressive leaders who are supposed to be on our side of the team saying it’s OK for us to get targeted” for online surveillance, Thrift said. “It’s crazy. I don’t know who Nancy Pelosi really is.”

Outside the hall, Perkel said he is a Pelosi supporter and thinks she has good intentions but does not fully understand the surveillance programs.

His name tag described him as a member of the Church of Reality. He said he is also a former administrator at the Electronic Frontier Foundation, a San Francisco-based group that advocates for more freedom on the Web.

Pelosi’s question-and-answer session was Saturday’s keynote event at the conference, and the San Francisco Democrat earned wide applause, cheers and laughs on other causes, ranging from securing workplace rights for gays and lesbians to encouraging women to seek more positions of power.

Some of her most spirited remarks were in criticizing Republicans, who control the House of Representatives, for what she characterized as their recent, amateurish failure to pass a farm bill.

“The failed bill was just really inept, totally inept,” she said. “They couldn’t even pass their own bad bill.”

Earlier in the day, two other House Democrats, Reps. Luis Gutierrez, D-Ill., and Rep. Zoe Lofgren, D-San Jose, updated the activists on progress they said is being made in the push for a comprehensive immigration reform bill. 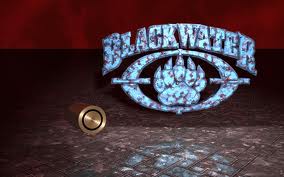