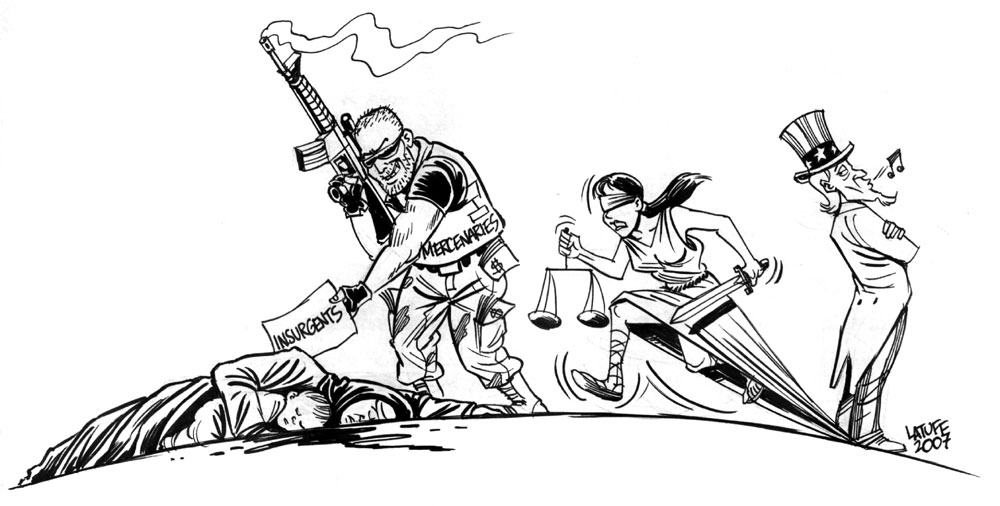 TEHRAN (FNA)- The notorious Blackwater security firm plans to widen its activities in Afghanistan after the US-led foreign forces withdraw from the war-torn country in a bid to secure the US interests, sources revealed on Sunday.

In an article in Pakistan’s Ummat daily, analyst Saifullah Khalid said that after the 2014 pullout of the foreign forces, Blackwater plans to broaden operations in Afghanistan by setting up anti-Taliban Pashtoun groups to protect the US interests.

He added that Blackwater will be assisted by the US special forces.

Khalid added that the US forces need at least two bases in Pakistan to accomplish their mission and Blackwater has bought the real estate surrounding the Kabul airport to deploy its special operation forces through its agents who dress like Afghans and are fluent in Afghan language.

The report said that the firm has allocated $22mln for setting up the base around Kabul airport and will receive more funds in 2015.

Earlier, Russia Today reported that as President Obama insists on a speedy end to the war in Afghanistan, his administration has other plans. A facility owned by the private security force once known as Blackwater has been awarded a $22 million contract to house US troops through 2015.

The private military company Academi – formerly Blackwater and, more recently, Xe – is the proud winner of a no-bid contract that will keep them profiting off Uncle Sam’s wars for the next few years, the RT said.

Under a deal Academi will assist the recently created US Special Operations Joint Task Force-Afghanistan with housing facilities and office space on their massive 10-acre compound in Kabul named Camp Integrity.

According to Danger Room reporter Spencer Ackerman, Academi won the rights to lease Camp Integrity to the special ops team through May 2015, providing accommodations for some 7,000 elite troops.

Previous Article
James Howard Kunstler: The GOP is Lost to the Birchers
Next Article
Plane that Crashed with Jenni Rivera Aboard is Owned by Accused Drug Smuggler with Ties to DoD Contractor in San Diego 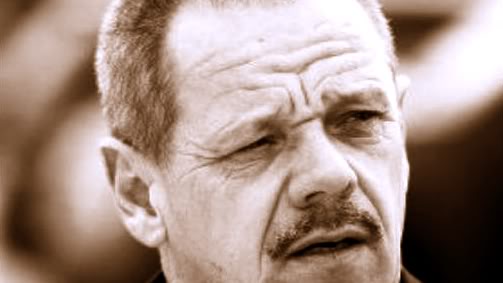