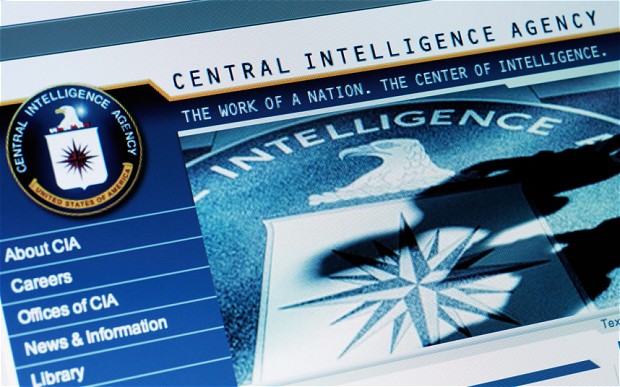 “… The CIA used interrogation methods that were not approved by its own headquarters or the U.S. Justice Department, impeded White House oversight and actively evaded oversight both by Congress and its own Inspector General. …”

By Patricia Zengerle and Mark Hosenball

(Reuters) – A classified U.S. Senate report found that the CIA’s legal justification for the use of harsh interrogation techniques that critics say amount to torture was based on faulty legal reasoning, McClatchy news service reported on Thursday.

The Central Intelligence Agency also issued erroneous claims about how many people it subjected to techniques such as simulated drowning, or “water boarding,” according to the news service, citing conclusions from the Senate Select Committee on Intelligence report obtained by McClatchy.

The report also concluded that the CIA used interrogation methods that were not approved by its own headquarters or the U.S. Justice Department, impeded White House oversight and actively evaded oversight both by Congress and its own Inspector General.

The CIA also provided false information to the U.S. Justice Department, which used that information to conclude that the methods would not break the law because those applying them did not specifically intend to inflict severe pain or suffering, the report added.

Human rights activists called for the immediate declassification of the entire document.

“The report’s findings appear to show that the CIA systematically misled Congress, the White House, and the Department of Justice about its brutal and unlawful interrogation program,” said Raha Wala, senior counsel at Human Rights First in Washington.

“How does it make sense for the president to allow the CIA to take charge of declassifying a report that shows unlawful and embarrassing conduct on its part?” she asked in a statement responding to the McClatchy report.

CIA spokesman Dean Boyd told Reuters he could not comment because the report is still classified.

“As we have stated previously, the CIA, in consultation with other agencies, will carry out an expeditious classification review of those portions of the final SSCI report submitted to the Executive Branch for review,” he said.

A version of the report was finished in 2012, but it was revised before the Senate committee voted in favor of declassifying parts of it, including its findings and conclusions, on April 3.

Feinstein declined to comment on McClatchy’s story, but said: “If someone distributed any part of this classified report, they broke the law and should be prosecuted.”

The vote to lift the blackout on the summary and recommendations of the 6,200-page report followed an unprecedented clash between Feinstein and the CIA. Feinstein accused the agency of spying on Democratic committee staff who compiled it and the CIA accused staff members of illegally obtaining CIA documents.

The massive undertaking has also caused tensions between Democrats on the intelligence committee, who conducted the report, and some committee Republicans, who said they considered the process politicized and the report biased. 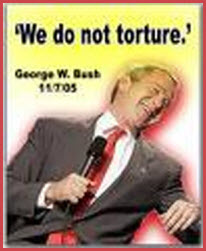 They disputed assertions that the interrogation techniques had not helped to track down now slain al Qaeda leader Osama bin Laden or others suspected of terrorism.

Once the White House and CIA finish the declassification process, the report will give the world its first official look at the regimen of interrogation and detentions in the aftermath of the September 11, 2001 attacks under Republican U.S. President George W. Bush.