Red Heat: Conspiracy, Murder and the Cold War in the Caribbean (Book Review)

“… John Foster Dulles had made it clear that staff should ‘do nothing to offend the dictators; they are the only people we can depend on.’ …  Past imperial over-reach, and present financial crises, might be bringing to a close the US era of adventurism that Red Heat describes. Is it not time for historians to explore fresher material too? …” 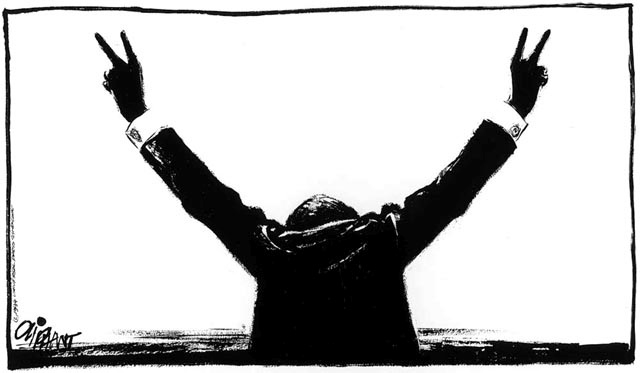 In 1955 vice-president Richard Nixon visited three of the US’s closest cold war allies in the Caribbean. In Cuba he compared Fulgencio Batista to Abraham Lincoln. In the Dominican Republic he embraced Generalissimo Rafael Trujillo, a butcher and dissembler of the highest order who could conjour up tears when he commiserated with the wives of men that he had just ordered killed. Nixon then went on to Haiti. Seeking a change from the company of dictators, he chose to talk to a peasant woman passing by with a donkey. “Tell this coconut to get out of the way,” she barked in creole. Nixon persisted after an aide translated her remark as “she is pleased to meet you”. “What is the donkey called?” he asked. “He’s crazy,” she replied. “It’s called a donkey”.

The anecdote boils down as well as any in Alex von Tunzelmann’s sweeping history of US foreign policy in the Caribbean during the cold war. It was a donkey. Washington was under no illusion as to its allies’ democratic pretensions or human rights records. At the state department, John Foster Dulles had made it clear that staff should “do nothing to offend the dictators; they are the only people we can depend on”. But, as von Tunzelmann tells it, the result was a crucible of folly that also forged later and more costly foreign policy mistakes in Vietnam and, most recently, the Middle East. …. CONTINUED

U.S. May Pursue More Lenders After Suing Deutsche Bank on Loans
May 03