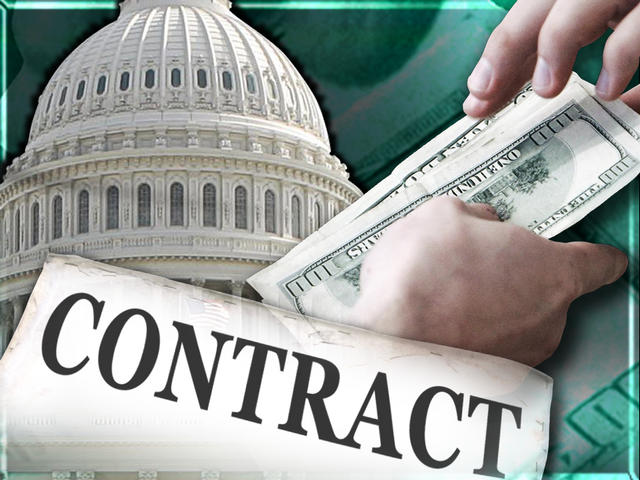 On Nov. 3, police arrested two top officials at the state-owned Tanzania Petroleum Development Corp. for failing to share with parliament oil and gas contracts the government had signed with investors. The oil agency’s acting director general insists he is bound by confidentiality agreements not to release the production-sharing agreements governing huge new natural gas deposits.

“Transparency of contracts is fundamental for ensuring proper management of natural resources,” Zitto Kabwe, chair of the parliamentary committee, said in demanding the agreements’ release. “Without transparency, no accountability.”

Tanzania’s troubles have a simple answer: Proactively release government contracts. That change, which is now being adopted by a growing number of countries around the world, will undoubtedly improve the quality of contracting and promote trust in government.

Getting state contracting right is an economic necessity for rich and poor countries alike. Government procurement of goods and services worldwide is worth about $9 trillion a year. And contracts with oil, gas, mining and agricultural firms to exploit state-owned natural resources frequently involve billions of dollars.

Take, for example, the case of the Dabhol Power Plant in India’s Maharashtra state, built by a consortium led by now-defunct U.S. energy firm Enron. Under an agreement that forced the local utility to purchase power, the plant produced electricity at a cost up to four times that charged by other local producers. The annual cost to the state was estimated at $1.3 billion. That drained resources that could have been used to expand electricity access for locals or simply maintain existing infrastructure. Had the purchase agreement been published earlier, it would have made clear what a bad deal the state was getting and perhaps even prevented its signing.

On the licensing side, limited knowledge of the market, poorly designed social and environmental conditions and malfeasance produce agreements that have high external costs and low benefits to the public.

As the Tanzania case illustrates, even contracts negotiated with probity and efficiency can appear suspect if they are kept secret. Experts suggest Tanzania’s production sharing agreements may not be out of line with similar deals from the rest of the world. But without access to the actual agreement and because most of those precedent agreements also remain confidential, it is difficult for Tanzanian civil society and media to evaluate that claim.

It is time that the world’s citizens are given a chance to see whether they are getting their money’s worth from government contracts.

Transparency can help improve the quality of government contracting. It lowers barriers to entry for firms to bid and gives those bidders greater comfort that the process will be fair. Governments benefit from increased competition and learn from similar contract models from other jurisdictions. Civil society can use contract information to ensure that delivery of services or the supply of revenue matches the agreement.

There are a growing number of examples that illustrate the benefits of publishing government contracts. For example, in Slovakia the publication of contracts led to a 50 percent increase in the average number of bids on government tenders. In Buenos Aires, Argentina, it reduced variation and lowered average prices for hospital supplies. And publishing contracts in the Democratic Republic of the Congo allowed for civil-society monitoring of a mining company’s social development fund.

Contract publication is particularly beneficial to small, poor economies. Liberia’s total government expenditure is $815 million per year — a little less than the cost of one medium-size power plant. Perhaps one-third of that involves contracted services. Experience with large contracts is rare among Liberian civil servants, and being able to draw on an international stock of similar contracts would be of particular value. And countries such as Liberia that are large aid recipients see a considerable portion of their service delivery and even infrastructure provision contracted by foreign governments and agencies.

It is important that the supposed beneficiaries of those contracts and their government representatives are able to see and understand what is being contracted on their behalf.

A new report by the Center for Global Development lays out the growing consensus behind proactive contract transparency. International agreements such as the United Nations Convention Against Corruption require transparency throughout the contracting process. Many countries, including Nigeria and the U.S., allow the text of contracts to be reactively published in response to Freedom of Information Act requests. Others — like Georgia, Slovakia, the United Kingdom and Colombia — are going even further by proactively releasing the entire text of all government contracts as soon as they are signed.

These leading countries have demonstrated that proactive publication is both feasible and desirable. The laggards should catch up. And in Tanzania, where the arrested officials have been released but the agreements remain confidential, the draft Freedom of Information Act being prepared by Tanzanian government should mandate proactive publication.

It is time that the world’s citizens — from Dar es Salaam to Memphis, Tennessee — be given a chance to see whether they are getting their money’s worth from government contracts.