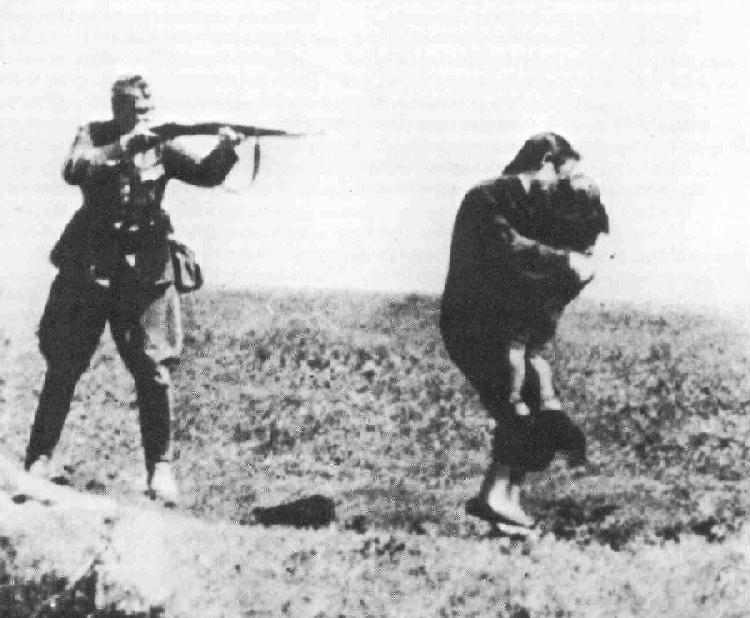 WARSAW (AFP)—Poland has accused the United States of not having done enough to save Polish Jews during the Holocaust, amid controversy over Warsaw shelving compensation plans for communist-era property seizures.

“If the United States wanted to do something for Polish Jews, a good moment was 1943-44, when the majority of them were still alive. .. Now this intervention is late,” Poland’s Foreign Minister Radoslaw Sikorski told Polish public radio last week.

Poland has struggled to produce blanket rules on property seized during the World War II Nazi occupation, nationalised by the post-war communist regime and not returned since Poland became a democracy in 1989.

Warsaw has returned Jewish communal property, including synagogues, to Poland’s small Jewish community.  But both Jewish and non-Jewish owners and their heirs have had to pursue claims for private properties case-by-case in the courts.

“Reprivatisation in Poland is carried out through the courts, where citizens of various nationalities and faiths regain their property,” Sikorski said

An international Jewish group representing Holocaust survivors and their heirs slammed Poland for suspending compensation plans. Warsaw said week it was putting on hold work on compensation legislation — which would apply to all victims of expropriation, both Jewish and non-Jewish — citing economic problems.

Poland’s property-owners’ association estimates that unreturned property is worth some 65-70 billion zlotys (16-17 billion euros, $22-24 billion).  Jewish claims make up some 17 percent of the entire pool, according to the association, which formed a united front with Jewish groups to push for compensation.