PDF File: The Search for the Manchurian Candidate, by John Marks (Times Books, 1979) 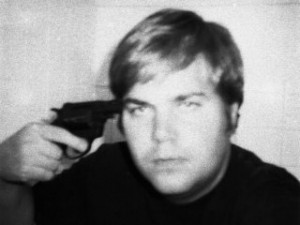 G.W. Bush, of course, had been a DCI several years prior to the attempt on Reagan’s life. Small world, after all …

Even cursory research of leading news outlets at the time offer provocative leads to CIA mind control, but the corporate press never followed up on them. Perhaps CIA programming of political assassins and their ties to the Bush family aren’t considered newsworthy by the county’s ranking, opinion-distilling editors and publishers …  – AC

“THE SEARCH FOR THE MANCHURIAN CANDIDATE,” BY JOHN MARKS

Previous Article
Big Brother Loves You and is Watching: Surveillance in the News
Next Article
Rupert Murdoch’s American Media Immunity