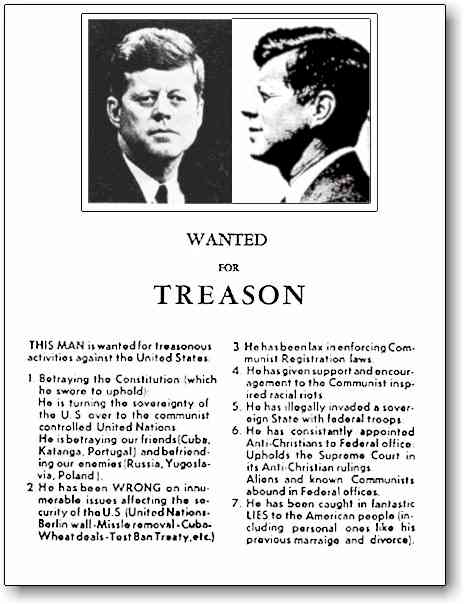 We're getting the first look at footage, nearly 50 years old, of former President John F. Kennedy on the eve of his assassination.

He was in Houston, enjoying a glitzy party. The president and first lady Jacqueline Kennedy made an impromptu visit to the gala before heading to Dallas, where the president was gunned down in Dealey Plaza.

The home video from November 21, 1963 was shot by Roy Botello, now 88. The 8mm film reel had been sitting in a drawer in Botello's living room for decades.

He said it was a glamorous party, and everyone — including the president — was having a great time.

It's one of the only surviving filmed records of that night. Several museums have expressed interest in the footage.