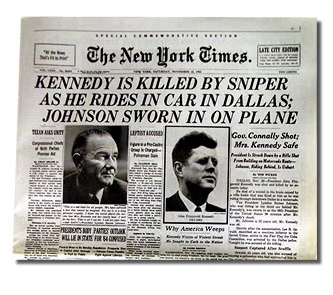 Houston -- (AP) New testing on the type of ammunition used in the 1963 assassination of President John F. Kennedy raises questions about whether Lee Harvey Oswald acted alone, according to a study by researchers at Texas A&M University.

Lead research Cliff Spiegelman stressed, however, that the research doesn't necessarily support conspiracy theorists who for decades have doubted Oswald was the lone gunman.

"We're not saying there was a conspiracy. All we're saying is the evidence that was presented as a slam dunk for a single shooter is not a slam dunk," said Spiegelman, a Texas A&M statistics professor and an expert in bullet-lead analysis.

The Warren Commission concluded in 1964 that Oswald fired three shots at Kennedy's motorcade from the Texas School Book Depository in Dallas. The U.S. House Select Committee on Assassinations agreed in 1979 and found that the two bullets that hit Kennedy came from Oswald's rifle. 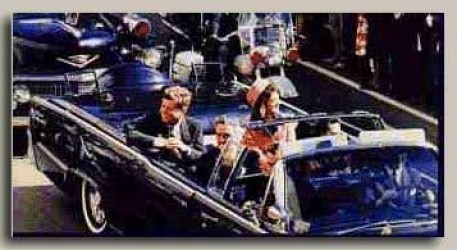 The committee's findings were based in part on the testimony of the late forensic chemist Vincent Guinn, who said recovered fragments came from only two bullets. Guinn testified that the bullets Oswald used, Western-Winchester Cartridge Co. Mannlicher-Carcano bullets, were unique and that it would be possible to distinguish one from another even if they both came from the same box. ...