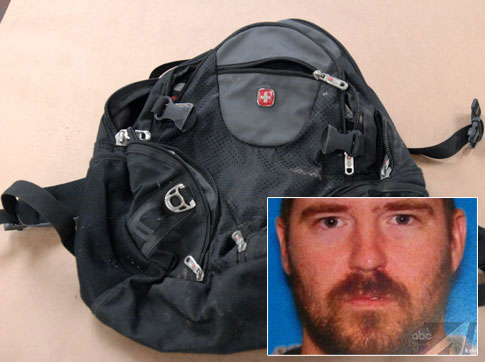 SPOKANE, Wash. — A man with ties to the white supremacist movement was arrested and charged Wednesday in the foiled bombing of a Martin Luther King Day parade in this city last January.

Kevin William Harpham, of the Colville area in northeastern Washington, was charged with one count of attempting to use a weapon of mass destruction and one count of possessing an unregistered explosive device.

At a brief court appearance, Harpham waived a bail hearing and will remain in the Spokane County Jail for now. He can request a bail hearing at a later date, or wait until a grand jury decides on March 22 if he will be indicted.

A federal law enforcement official who spoke on condition of anonymity confirmed the suspect was a white supremacist.

Harpham, 36, was a member of the white supremacist National Alliance in 2004, said Mark Potok of the Southern Poverty Law Center, which tracks hate groups. But the center doesn't know when Harpham joined the group or whether he left it.

The National Alliance fell on hard times following the death of its founder William Pierce, author of a race novel that is believed to have influenced Oklahoma City bomber Timothy McVeigh.