The neo-Nazi group National Socialist Underground is accused of committing 10 murders around Germany. But that’s not all. At the NSU trial in Munich, the proceedings are now focusing on the 2004 Cologne bombing.

On June 9, 2004, a nail bomb was detonated in Cologne, injuring 22 people, several of them critically. Given the power of the explosion, it was almost a miracle that nobody was killed where the bomb went off: Keupstrasse, a busy street in the neighborhood of Mülheim where many Turkish immigrants live.

It appears all but certain that the bomb was the work of the National Socialist Underground (NSU), a trio of rightwing extremists that is currently on trial for 10 murders, primarily of immigrants, allegedly committed between 2000 and 2007. But the public only found that out when the NSU was caught in November 2011.

During those years, when the public hadn’t even heard of the NSU, many of the victims of the attack found themselves under suspicion of having played a role in it. Police investigations focused almost exclusively on drug crime, mafia and familial disputes in the area. Politicians upheld those suspicions, with the former interior ministers of the state of North-Rhine Westphalia and the German federal government, Fritz Behren and Otto Schily, respectively, publicly dismissing any racist motivation behind the nail-bomb attack.

The failure of agencies and politicians to uncover the NSU network earlier has been documented in a number of parliamentary inquiries. The current trial is looking solely into the question of who was responsible for the murders and the Cologne bombing. Two of the accused, Uwe Böhnhardt and Uwe Mundlos, can no longer be held responsible. They were found dead in their burned-out recreational vehicle a few days after authorities launched a hunt for the two men following a bank robbery in 2011. The third NSU member, Beate Zschäpe, is standing trial at a Munich state court, though at this point she has refused to address the allegations brought against her.

Prosecutors believe they can prove that Mundlos and Böhnhardt placed the nail bomb, fastened to a bicycle, outside a Turkish hairdresser’s in Cologne’s Keupstrasse. They have cited footage recorded just before the explosion by a surveillance camera at a shop adjacent to the hairdresser’s that allegedly shows the two.

The extent of the explosion was presented in court on Monday, the first session since a break over the Christmas holiday. A state explosives expert testified that some 700 nails were found at the scene of the crime, mostly deformed and stuck in surrounding walls and cars parked outside the hairdresser. A number of victims from the attack are scheduled to give testimony over the coming weeks, with physicians also due to take the stand.

Over the coming weeks, an initiative called “Keupstrasse ist überall” (Keupstrasse Is Everywhere), is planning to stage a demonstration in downtown Munich.

Cologne residents, still traumatized by a 2004 neo-Nazi nail bomb attack that went unprosecuted for years, have been given an apology by Germany’s justice minister. Heiko Maas said “many” persons had made “mistakes.”

Cologne recalled the bombing in its mainly Turkish-migrant Keupstrasse with a cultural festival on Monday to recall the 22 people who were injured in 2004 and repair mistrust caused by police mishandling of the case.

Maas told a 10th anniversary festival forum that the initial “criminalization” of injured victims – because police initially regarded them as suspects in a gangland bombing – was unbelievable.

“There were many who made mistakes,” Maas said, adding: “I am ashamed that the German state did not manage over so many years to ensure that innocent citizens were better protected.”

Seven years passed until late 2011 when a perpetrator video emerged showing that the bombing was the work of an anti-immigrant group calling itself the National Socialist Underground (NSU).

One surviving member is still on trial in Munich over 10 NSU murders committed elsewhere in Germany between 2000 and 2007.

Different but living together, says Gauck

Gauck said feelings of mistrust were sown among Keupstrasse victims because authorities did not assist them and even regarded some as suspects.

Gauck said the festival for the victims and their families was a gift for the whole of Germany and a message to racists: “We’re showing how we want to live in our country — respectfully and peacefully.”

“We are different. But we belong together,” Gauck said. “And we stand by all those who are threatened by xenophobic violence to say: You are not alone.”

“The false suspicions of the authorities were for me the attack, almost worst that the crime itself,” said Uzay Özday, who works in a family confectionary shop in Keupstrasse.

The festival during Germany’s Whitmonday public holiday was held under the slogan “Birlikte” – Turkish for “standing together” and also featured a number of Cologne’s leading rock bands, includingBAP led by Wolfgang Niedecken.

In Berlin, the co-leader of the Greens, Cem Ozdemir, who is of Turkish descent, said it was still a “scandal that the background circumstances of the NSU crimes have still not been fully clarified.”

Last December, German authorities said they would re-examine almost 750 cases of killings or attempted killings to see if the suspects had far-right motives. 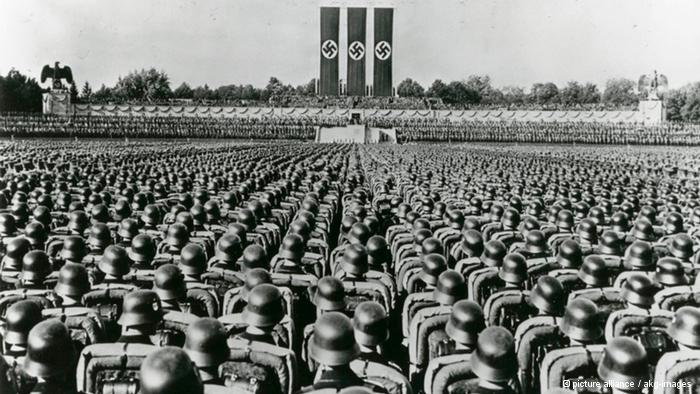 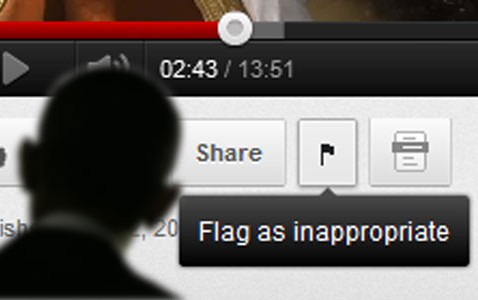 Media Consensus: Obama Should Have Taken Time Off from His Dogged Attempts to Jail Risen, Snowden, Greenwald, Assange, etc. for Talking About Federal Crimes, and Attended the Free Speech Rally in Paris
Jan 13