Killer Miller to MSU Students: “I Hope You are Next Hitler” 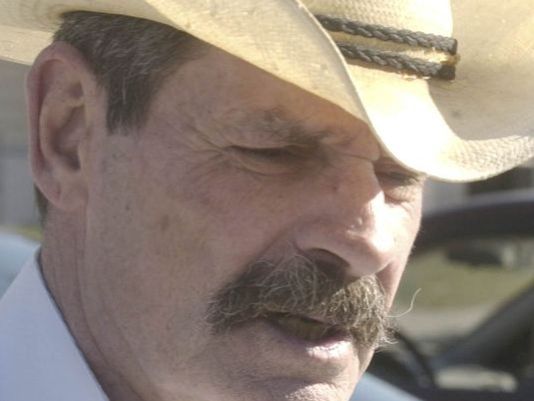 Frazier Glenn Miller spoke to 16 Missouri State University undergraduates in January 2012 and told a Jewish student who was challenging his views that she should be “the first to go.” He also said he hoped there was a “young Hitler” among them.

Miller, 73, also known as Frazier Glenn Cross, has been arrested in connection with the Sunday slayings of three people near Kansas City. Two were killed near a Jewish Community Center in Overland Park and one was slain near a Jewish retirement home. A Kansas City TV station recording Miller shouting “Heil Hitler!” as he was led into a police vehicle.

David Embree, an adjunct instructor in religious studies at MSU, said he invited Miller to speak during a one-week class offered between semesters. The class was about “White Supremacists in the Ozarks.”

“He yelled at the students,” said Embree, who has been teaching at MSU since 1983. “He is a very vile man. He is this dried up old guy who is filled up with so much hate and venom.”

The class focuses on “new religious movements,” Embree said, or what some might call “cults.” Embree said he personally does not use that word.

Embree said today he tries to bring in individuals to speak directly to students because, otherwise, they don’t grasp how radical these views are and, instead, might erroneously conclude he is portraying supremacists and others in a distorted light.

“Students do not often believe what I tell them,” said Embree, who is an ordained minister in the Christian Church.

In the fall of 2011, Embree said, he did not know that a female student had gone to Miller’s home to interview him for a class. Miller lives near Aurora.

In hindsight, Embree said, he is not sure that was a good idea.

“Yikes,” he said. “I am kind of shivering to think about that.”

The student spoke to Miller and then suggested to Embree that Miller speak to the whole class.

When Miller visited the class, he railed against Jews. A student challenged him and told him she was Jewish.

Miller told her, according to Embree, “You should be one of the first to go.”

Embree was asked if he considered ending the talk at that point and asking Miller to leave.

He did not. “This was getting pretty close to the end of the time,” he said. “I kept things orderly.

“That was exactly the sort of point that I wanted the students to hear,” Embree said. “These people are not just philosophers who write books or who read books or who want to be left alone. These are violent people with violent thoughts.”

Embree said he was only a little surprised to hear Miller was arrested in connection with the slayings.

“One of the things that I perceived about him is that although he is a hater and he is a talker, he was trying to raise up this army of people to do his bidding,” Embree said. “But it was also very evident from what he said that things were not going that well.”

To Embree, it seemed Miller had more of an online following than an actual organization of followers with whom he had personal contact.

After Miller spoke at MSU, he posted on his blog. He mentioned that two Jewish students were present.

“The two extremely ugly kikes, one fat one skinny, did not deny one single charge I made against the jews.”

He wrote that he was in a heated exchange with one of them.

“I raised up and blurted out, ‘Hell yes, I hate you and all jews, and you all deserve my hate for what your people have done to mine.”

He also wrote that in his presentation he denied the Holocaust, calling it the “holyhoax.”

He closed with “Heil Hitler!” 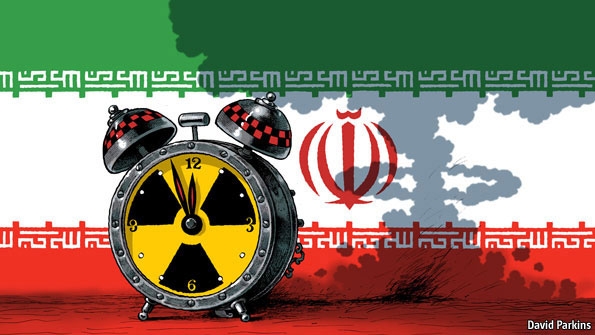