US oil and gas lobby are planning to stage public events to give the appearance of a groundswell of public opinion against legislation that is key to Barack Obama’s climate change strategy, according to campaigners.

A key lobbying group will bankroll and organise 20 “energy citizen” rallies in 20 states. In an email obtained by Greenpeace, Jack Gerard, the president of the American Petroleum Institute (API), outlined what he called a “sensitive” plan to stage events during the August congressional recess to put a “human face” on opposition to climate and energy reform.

After the clamour over healthcare, the memo raises the possibility of a new round of protests against a key Obama issue.

“Our goal is to energise people and show them that they are not alone,” said Cathy Landry, for API, who confirmed that the memo was authentic.

The email from Gerard lays out ambitious plans to stage a series of lunchtime rallies to try to shape the climate bill that was passed by the house in June and will come before the Senate in September. “We must move aggressively,” it reads.

The API strategy also extends to a PR drive. Gerard cites polls to test the effectiveness of its arguments against climate change legislation. It offers up the “energy citizen” rallies as ready-made events, noting that allies – which include manufacturing and farm alliances as well as 400 oil and gas member organisations – will have to do little more than turn up.

“API will provide the up-front resources,” the email said. “This includes contracting with a highly experienced events management company that has produced successful rallies for presidential campaigns.”

However, it said member organisations should encourage employees to attend to command the attention of senators. “In the 11 states with an industry core, our member company local leadership – including your facility manager’s commitment to provide significant attendance – is essential,” said the email.

Greenpeace described the meetings as “astroturfing” – events intended to exert pressure on legislators by giving the impression of a groundswell of public opinion. Kert Davies, its research director, said: “It is the behind the scenes plan to disrupt the debate and weaken political support for climate regulation.”

The rally sites were chosen to exert maximum pressure on Democrats in conservative areas. The API also included talking points for the rallies – including figures on the costs of energy reform that were refuted weeks ago by the congressional budget office.

The API drive also points to a possible fracturing of the US Climate Action Partnership (Uscap), a broad coalition of corporations and energy organisations which was instrumental in drafting the Waxman-Markey climate change bill that passed in the House of Representatives in June.

Passage of the legislation is seen as crucial to the prospects of getting the world to sign on to a climate change treaty at Copenhagen next December.

Five members of Uscap are also in API, including BP which said its employees were aware of the rallies. However, Shell, also a member of both groups, said it did not support the rallies. Bill Tenner, a spokesman, said: “We are not participating.” 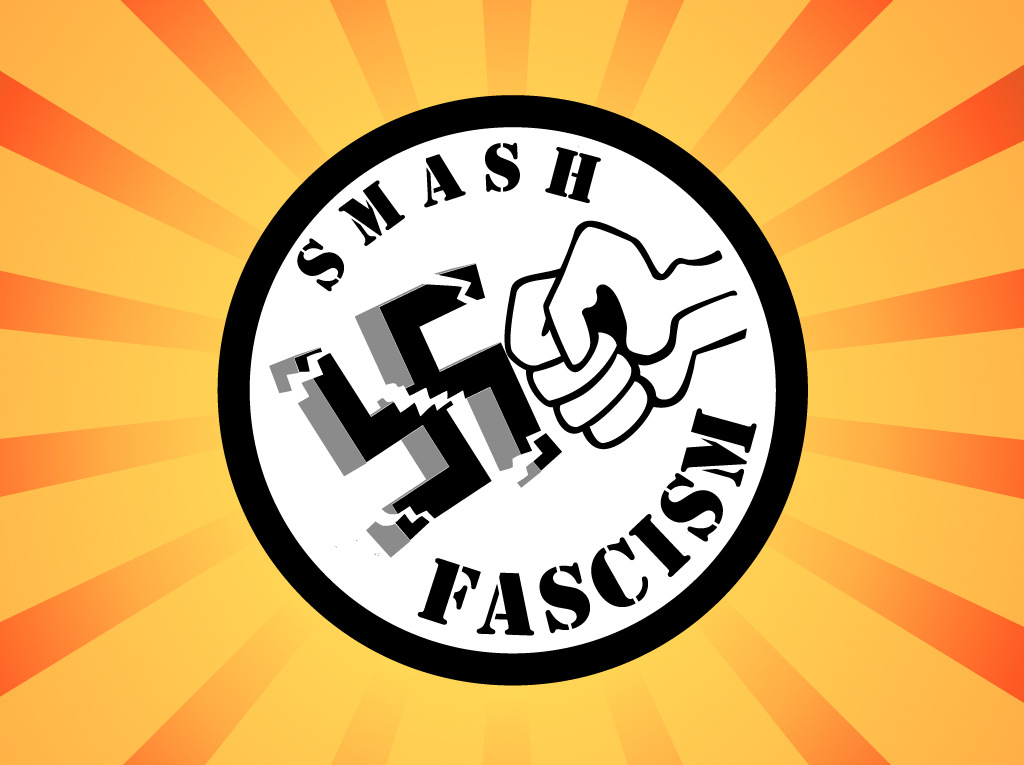