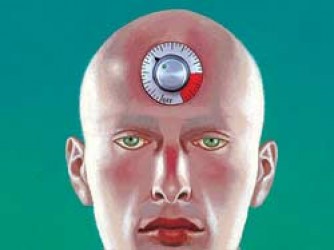 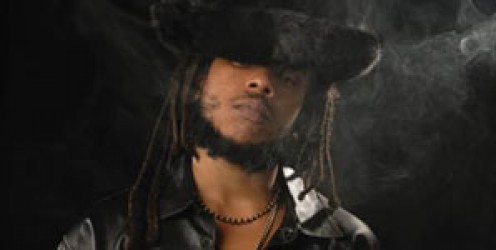 "Stephen hammers this point home with the release of MIND CONTROL – his highly anticipated solo debut. Music heads have been up on his work for years, whether for collaborations with R&B stars like Erykah Badu or his part on the dancehall burner 'It Was Written,' and especially after Chant Down Babylon, the platinum-selling star-studded Bob Marley tribute he produced. But Mind Control represents a new stage in Stephen's evolution, one that brings together the genius of his production and his wise and soulful voice with hip-hop beats, smoky bass and winding keyboard runs. This is the sound of a man coming into full realization of his powers – and his legacy. ... "

"... The topic of mind control, he says, was specifically important for him to include on the album because it affects everyone.

"'It's mental slavery,' Stephen says. 'The system cannot put chains on us anymore because we will rebel. We came a long way since chains and shackles so they can't do that anymore but they will try to control us mental; how to think and how to live and how to speak.'"

"MIND CONTROL" is the first chapter in Stephen's book, he says. "It’s the beginning. It's not the whole story because I have much more things to say." The eclectic album features appearances by Mos Def, Ben Harper and Damian. ... "