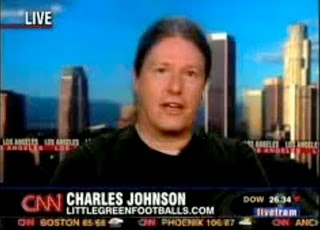 And much, much more. The American right wing has gone off the rails, into the bushes, and off the cliff.

I won’t be going over the cliff with them.