How A Lie Becomes A Law: GOP Introduces Legislation To Defund Planned Parenthood Based On Deceptively Edited Videos - The Constantine Report
0 SHARES

GOP Watch » How A Lie Becomes A Law: GOP Introduces Legislation To Defund Planned Parenthood Based On Deceptively Edited Videos

Center For Medical Progress Releases Deceptively Edited Videos To Claim Planned Parenthood Profits From The Sale Of Fetal Tissue. In a video released on July 21, the Center for Medical Progress (CMP) claimed to have recorded a Planned Parenthood official "haggling over" prices for fetal tissue donations and offering to change abortion procedure techniques "to get more intact fetuses." A previous CMP video purported to show another Planned Parenthood official discussing prices for the sale of fetal tissue. Both videos have been deceptively edited -- the full, unedited footage debunks CMP's claims, showing the Planned Parenthood officials explaining that any change in procedure is done pursuant to medical advice without additional risk to the patient, and that the compensation being discussed was about legal reimbursement for costs associated with tissue donation. [Media Matters, 7/21/15; 7/14/15]

Fox News Devoted 10 Segments In One Day To Hyping CMP's Second Edited Video. On July 21, the day the second video was released, Fox News discussed the video in 10 segments across seven separate programs while mainstream media and fact checkers roundly discredited the video and its smears. [Media Matters, 7/22/15]

Republicans Capitalize On Smear To Introduce Legislation To Defund PPFA, Hurt Veterans In The Process 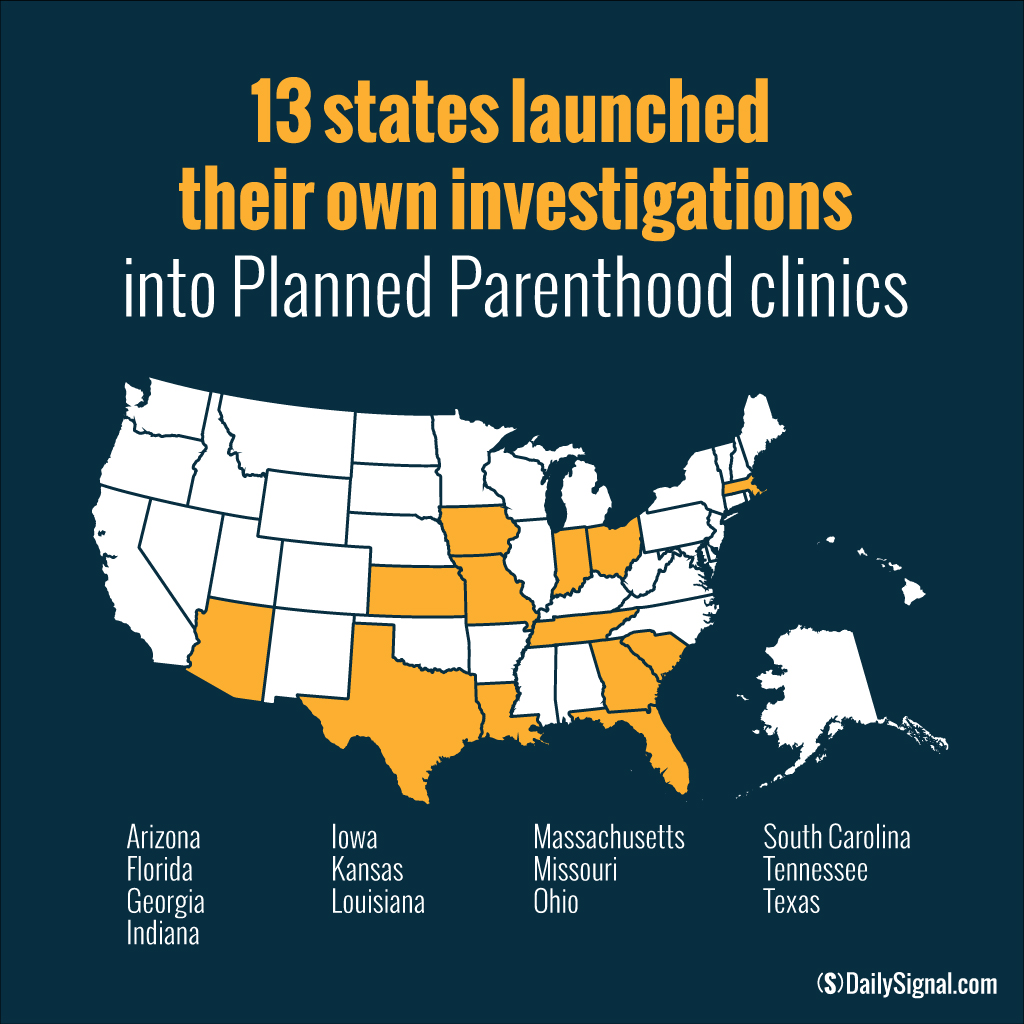 GOP Lawmakers Respond To Video With Calls For Investigation, Despite Having Seen The Video Weeks Earlier. The House Judiciary and Energy and Commerce committees announced congressional hearings to investigate Planned Parenthood after the first video was released, despite the fact that Rep. Tim Murphy (R-PA), the chairman of the Energy and Commerce committee, and Rep. Trent Franks (R-AZ), a member of the Judiciary committee, viewed the video weeks earlier. [CQ Roll Call, 7/16/15]

GOP Presidential Candidates Fundraise Off Of Right-Wing Media's Phony Outrage Over The Manufactured Scandal. GOP presidential candidates capitalized on right-wing media's phony outrage with calls to defund Planned Parenthood and attempts to fundraise off of the right-wing media frenzy. In fundraising emails, Mike Huckabee and Sen Rand Paul (R-KY) urged voters to "chip in a contribution" to defund the organization. [Media Matters, 7/16/15]

Sen. Rand Paul, a GOP presidential contender, introduced an amendment to the tax code that would strip Planned Parenthood of the federal dollars it receives annually for a range of women's health services.

And in the House, Rep. Diane Black (R-Tenn.) introduced the Defund Planned Parenthood Act of 2015, which would place an immediate one-year moratorium on support for Planned Parenthood while Congress investigates the organization's practices.

These are the legislative efforts to defund the organization since two videos, showing Planned Parenthood officials allegedly discussing the sale of fetal organs and tissue, were released starting last week by the California-based Center for Medical Progress.

A group of House Democrats sent a letter requesting that Lynch and California Attorney General Kamala Harris launch an investigation into whether the Center for Medical Progress violated any state or federal laws when it recorded the Planned Parenthood executives while posing as representatives from a fake company.

Reps. Jan Schakowsky of Illinois, Zoe Lofgren of California, and Jerry Nadler and Yvette Clarke of New York also raised questions over whether the group coordinated its efforts with any Republican lawmakers in Congress.

Republican leadership is weighing a handful of maneuvers to strip the federal dollars that Planned Parenthood receives. Some are considering attaching an amendment to the highway transportation bill, which could come up for a vote in the Senate as early as this week. House Majority Leader Kevin McCarthy also signaled that a defunding measure could become part of the debate over a government spending bill this fall. [Politico, 7/22/15]

Republicans Derail Veteran's Health Bill To Attack Planned Parenthood. Republicans derailed a bipartisan veteran's bill that would "help wounded veterans have children" in order to target Planned Parenthood. According to The Washington Post, Sen. Patty Murray (D-WA) pulled the Women Veterans and Families Health Services Act after Sen. Thom Tillis (R-NC) attached an amendment that would ban Veterans Affairs from working with organizations that "take human aborted babies' organs and sell them," a clear reference to the smear campaign against Planned Parenthood:

The burgeoning controversy over Planned Parenthood's fetal-tissue practices may have claimed its first victim: a bipartisan bill to help wounded veterans have children.

The Women Veterans and Families Health Services Act, a bill authored by Sen. Patty Murray (D-Wash.) that would require fertility treatment and counseling for "severely wounded, ill, or injured" military members or veterans, had been expected to proceed through the Senate Veterans Affairs Committee on Wednesday. But Murray said she has asked that the bill be pulled thanks to proposed amendments from Sen. Thom Tillis (R-N.C.) -- including one that would have, in Tillis's words, prevented the Department of Veterans Affairs from working with "organizations that take human aborted babies' organs and sell them."

That was an unmistakable reference to recent criticism of Planned Parenthood's efforts to harvest fetal tissue for research purposes, a practice that has come under close scrutiny from conservatives after antiabortion activists published undercover videos that they say shows evidence of unethical and potentially illegal activities by Planned Parenthood executives. [The Washington Post, 7/22/15]

PP primarily does two things; perform abortions and engage in political activity. It is illegal to use tax money for either. And contrary to the claims of PP, the money is NOT kept separate, and they use accounting practices to facilitate this that no one else would be allowed to get away with.

Personally I am “pro-choice”, but everyone should comply with the law, and I believe PP should not be receiving tax money.