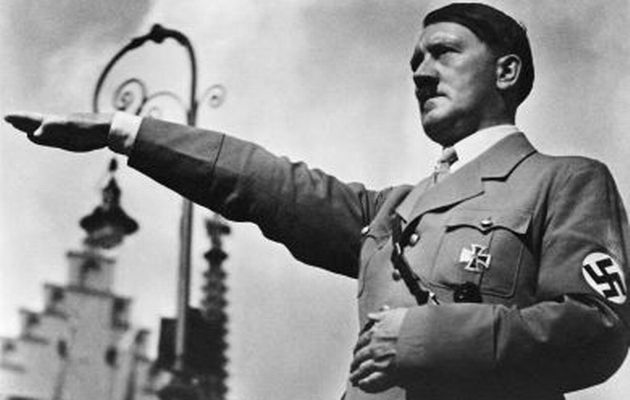 As Hitler rose to power, he proclaimed himself the genius Germany needed. He was the man to lead the Aryan race — “from whose shining brow the divine spark of genius has at all times flashed forth” — to its rightful place in the world.

One of the great visionaries, Einstein overturned the rules of Newtonian physics, receiving the 1921 Nobel Prize. He was a professor in Berlin when Hitler ascended in 1933.

Calling Einstein a “Jewish criminal,” the Nazis confiscated his property, burned his books and made him an assassination target. Hitler claimed that Jewish scientists had stolen everything from the Germans: “We do not need them.”