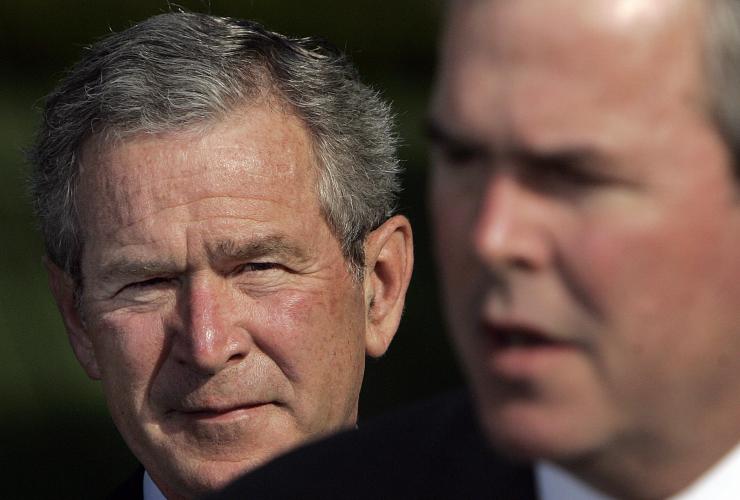 Four years before the financial collapse, Goldman Sachs executive George Herbert Walker IV had much to be thankful for. “I’ve been fortunate to be a small part of teams leading U.S. restructurings, European privatizations, global pension management and now hedge fund and private equity investing,” he said in the annual report of a banking colossus that would soon be known as the “great vampire squid” of Wall Street.

As the head of Goldman Sachs’ alternative investment unit, Walker’s ebullience was understandable. At the same time he was raising $100,000 for his cousin George W. Bush’s successful presidential re-election effort, the administration of another cousin, Florida Gov. Jeb Bush, returned the family favor, delivering $150 million of Florida pension money to an alternative investment fund run by Walker’s firm. Like other executives whose companies received Florida pension money, Walker is now renewing the cycle, reportedly attending in February a high-dollar fundraiser for Jeb Bush’s political committee.

Walker is not alone: He is one of 19 top fundraisers for George W. Bush — known as “Pioneers” and “Rangers” — whose financial firms received state business from Jeb Bush’s administration in Tallahassee. In all, an International Business Times’ review of government documents shows Jeb Bush oversaw Florida directing at least $1.7 billion of state workers’ retirement money to the financial firms of his elder brother’s major donors.

As Jeb Bush oversaw the State Board of Administration (SBA) that runs Florida’s massive public pension system, the state shifted billions of dollars into higher-risk, higher-fee alternative investments, benefiting the same sector of the investment industry he would work in upon leaving office. Many of those state deals delivered returns that fell short of projections. Roughly 20 percent of that system’s 53 private investment deals during Bush’s governorship went to companies that employed his brother’s Pioneers. Those financial firms, in turn, delivered more than $5 million of campaign cash to George W. Bush, the Republican National Committee and Jeb Bush’s Republican Party of Florida. (Click here to see the full list of Bush Pioneers whose firms received Florida pension investments from Jeb Bush’s administration).

With recent Supreme Court decisions effectively lifting campaign contribution limits, Jeb Bush’s relationship with his brother’s top fundraisers could pay even bigger dividends for the GOP candidate in 2016. Republican strategists and donors say the Pioneers give the former Florida governor a built-in presidential fundraising base.

Barry Wynn, a financial executive who was twice a Pioneer, said his fellow Pioneers could easily “be convinced to be big supporters of [Jeb Bush] as they were of his brother and his father.” Wynn has “talked to a lot” of Pioneers, he said. “I think the doors are going to be more willingly opened” for Jeb Bush than for other Republican candidates, Wynn said.

Tallahassee lobbyist Brian Ballard, a top GOP fundraiser, told IBTimes that Jeb Bush will have access to the family’s fundraising network, “which is considerable.” He added that while “Jeb Bush has his own network, it is obviously augmented by the Rangers and Pioneers.”

Ethics experts say the connection between Bush family donors and Florida pension deals raises questions about whether the investments were properly insulated from political influence.

“If not an actual conflict of interest, these examples would provide fodder for apparent conflicts of interest,” said Common Cause Florida’s Peter Butzin. “Those folks who give … expect something in return. And if that something in return is not blatantly sending business their way or resulting in a particular vote, it most certainly is at least providing an opportunity for access, to get the foot in the door, so that they can make the case with that official.”

Jeb Bush’s aides did not respond to questions from IBTimes, and Walker declined to comment for this story. Dennis MacKee, an SBA spokesperson, said the agency’s “elected Trustees do not now, nor did they during Governor Bush’s term, participate in the selection of individual investments.”

MacKee’s statement conflicts with emails reviewed by IBTimes that show that, as governor, Jeb Bush was deeply involved in the state’s investment decisions, periodically brokering conversations between Florida officials and individual financial firms, including one whose top executive was a longtime Bush family donor.

Florida ethics and contracting rules discourage public officials and their family members from accepting gifts from firms doing business with the state. However, those rules do not cover campaign contributions to Jeb Bush or his brother from companies managing Florida pension money. The deals were also made years before the Securities and Exchange Commission adopted rules effectively barring contributions from firms receiving pension money.

Three politically connected firms whose executives were George W. Bush Pioneers — HM Capital, the Carlyle Group and Freeman Spogli — were involved in the New York corruption probes that prompted the SEC rules. The trio of investment companies had received $350 million in new pension commitments from Florida officials during Jeb Bush’s governorship. In that same time frame, executives delivered a total of $1 million in campaign contributions to Jeb Bush, his brother’s campaigns, the Republican National Committee and the Republican Party of Florida.

In 1996, Florida’s pension system first invested with HM Capital’s predecessor, Hicks Muse, a firm whose namesake, Thomas Hicks, had been involved in the purchase of the George W. Bush-owned Texas Rangers. After the Hicks Muse investments generated huge losses, the SBA (State Board of Administration of Florida) decided to scale back its commitments to the company. The agency bashed the firm’s performance in 2001, writing in its annual report that Hicks Muse “did not demonstrate superior discipline and focus during recent years.” However, as Hicks Muse donations flowed to both George and Jeb Bush, Florida soon made a $25 million investment in another Hicks Muse fund, which generated $1.3 million in fees while Jeb Bush was governor.

The Carlyle Group — a private equity firm that works with many institutional investors and already held significant Florida pension money — received a new $200 million commitment from the SBA in August 2000, in the middle of the presidential campaign. At the time, former President George H.W. Bush was working as an adviser for the firm, according to the Center for Public Integrity. Carlyle executive Robert Grady was collecting checks as a Pioneer for George W. Bush and serving as a co-chairman of his campaign in California.

Grady, a former White House aide to President George H.W. Bush, would reprise his role as a George W. Bush campaign co-chairman in 2004, and would also make maximum contributions to Jeb Bush’s gubernatorial campaigns. In 2005, Jeb Bush’s SBA committed another $75 million to a new Carlyle fund. The investments netted Carlyle almost $14 million in fees while Jeb Bush was governor. Grady was later appointed by Republican Gov. Chris Christie to head a New Jersey state pension system that subsequently gave a $300 million pension deal to Carlyle, and other pension deals to firms whose executives donated to Christie. Grady, who recused himself from the vote on the Carlyle investment, resigned his New Jersey post in November, amid questions about the donations. Christie administration officials cleared him two weeks ago.

Carlyle was not the only name-brand financial giant to receive Florida pension money. With Bush as governor, the state invested in behemoths such as Blackstone Group, Goldman Sachs, Deutsche Bank, Morgan Stanley, JPMorgan Chase, Lehman Brothers, UBS and Prudential Financial. Those eight, which all employed George W. Bush Pioneers, received more than $1.3 billion in Florida pension money. Executives from the eight companies made a combined total of $4 million in contributions to George W. Bush’s campaigns, the Republican National Committee and the Republican Party of Florida between 1998 and 2006.

None of the firms responded to IBTimes requests for comment, except for Goldman Sachs. Company spokesperson Andrew Williams wrote in an email to IBTimes: “Pension plans around the world hire Goldman Sachs because of our expertise and track record.” Williams did not address questions about Florida’s investment in the firm, which has fallen nearly 8 percent short of its projected returns.

In recent weeks, executives from some of the firms that received Florida pension money have appeared at Jeb Bush fundraisers.

According to a February Politico report, George Herbert Walker — formerly at Goldman and now at Neuberger Berman (which also received Florida pension money) — attended a $100,000-a-person fundraiser for a group backing Jeb Bush. The event was held at the home of private equity mogul Henry Kravis, also a George W. Bush Pioneer.

Meanwhile, Bradford Freeman, the co-founder of Freeman Spogli — one of the companies that was involved in the New York pension scandal and also received Florida pension money — co-hosted a fundraiser for Jeb Bush in January and another event in California last month.

Nelson Diaz, the chairman of the Miami-Dade Republican Party, told IBTimes that the ongoing fundraising challenge for Bush will be to convert the connections he made as governor into major donations for his 2016 run.

“All these checks have to be personal in nature,” Diaz said. “Governor Bush may have a relationship with CEOs from way back when, but the question is: Are those CEOs going to be willing to write [checks] out of their personal pocket today for something that Jeb may have helped them with 10 years ago?”

For at least some Pioneers whose firms benefited from Florida investments, the answer already appears to be yes. 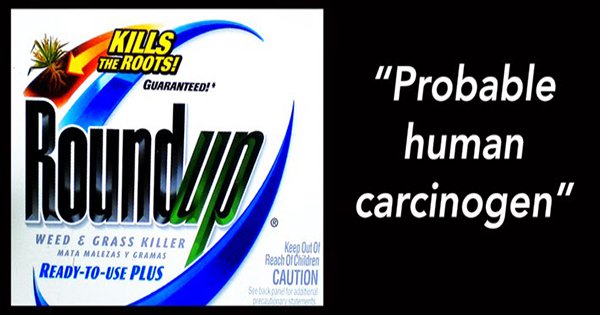