BY ALEX CONSTANTINE In response to an Angie’s classic article on the “creepy sides” of the 9/11 truth movement – manifest particularly in representations of one-world governance by religious and cultic proponents in the leadership of the movement – David Ray Griffin writes: “At the same time as the case is being made for the necessity and possibility of global government, people in various religious and philosophical traditions need to be interpreting those traditions, probably through a combination of retrieval and reformation, so as to reveal and emphasize their support for this transition to world unity … My major project at present is, in fact, to develop a theology for a new world order … ” http://mysite.verizon.net/vze25x9n/id25.html] Angie wasn’t appeased by facile explanations, and noted that Griffin’s “new order theology” amounted to an eclectic cobbling together of religious concepts, that a Rockefeller study group had inspired Griffin’s advocacy of “normative globalism”: ” … the Rockefellers have played a role in re-engineering religion…. It is interesting to learn from your reply that it was actually during your five-week Bellagio-Rockefeller Study Center stay in the early 90’s that you first developed your conviction that a new global structure is a necessity …”

Princeton’s Richard A. Falk wrote a foreword to Griffin’s The New Pearl Harbor, published by Interlink – a trenchant piece of investigative journalism that attacks the very people who have supported and nurtured Griffin his entire adult life?

Dr. Falk sits on the board of The Nation … the ranking Mockingbird state propaganda outlet for the programmed left. That alone rules him out as a credible authority … If he can’t perceive the shortcomings of The Nation, its role in molding “progressive” opinions then his qualifications are irrelevant – he has no business telling the left what to think. By the same token, if Griffin invites a Nation board member to write the foreword to a book on 9/11, then he has no grasp of media control and infiltration and therefore is NOT the authority on fascism and the intelligence sector that he pretends to be. Dr. Falk, who is also a Council of Foreign Relations member, held a joint appointment in the Woodrow Wilson School and the Department of Politics between 1961 and 2001. His academic writing includes The End of World Order, The Status of Law in International Society, Human Rights and State Sovereignty, The Promise of World Order, Toward a New Global Politics, and Emerging Global Village: A Post-Westphalian Perspective. Dr. Falk is currently a Visiting Distinguished Professor in Global and International Studies at the University of California at Santa Barbara. 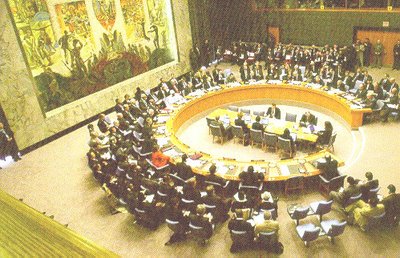 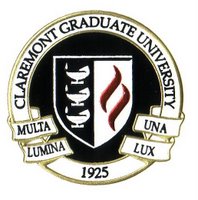 Professor of Philosophy of Religion and Theology; Professor of Religion, Claremont Graduate University B.A., Northwest Christian College; M.A., University of Oregon; Ph.D., Claremont Graduate School Dr. Griffin is an advocate of process theology and has given special attention to Christology, the problem of evil, science and theology, and ecology and religion. He has been developing a “constructive postmodern theology,” which is manifest in his many books. The wider implications of this position for intellectual, social, and global problems are expressed in the SUNY Series in Constructive Postmodern Thought, which he edits. His most recent book is entitled Reenchantment without Supernaturalism: A Process Philosophy of Religion (Cornell UP, 2001). 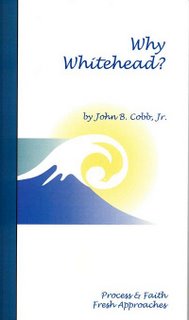 http://www.anatomy.usyd.edu.au/danny/anthropology/sci.anthropology/archive/january-1995/0221.html The Center for Process Studies, co-founded by John B. Cobb, Jr. and David Ray Griffin in 1973, is oriented to the needs of scholars and students. The Process and Faith program, directed by William A. Beardslee, addresses themes of process theology to pastors, religious educators, and theologically-interested laity. The Center for a Postmodern World, founded by David Ray Griffin in 1987, relates the process worldview to many of the concerns of non-academic and secular audiences. http://www.hmc.edu/admin/colrel/catalogue/2000-2001/tcc.html The Claremont Colleges, currently five, small, independent colleges and two graduate institutions. They are (in order of founding): Pomona College (1887), The Claremont Graduate University (1925), Scripps (1926), Claremont McKenna College (1946), Harvey Mudd College (1955), Pitzer College (1963), and the Keck Graduate Institute of Applied Life Sciences (1997). “The assets of The Claremont Colleges total more than $3 billion, including substantial endowments in all of the colleges, over 175 buildings, and 550 acres of land˜320 now occupied and 230 reserved for colleges and professional schools that may be founded in the future.”

Where did the huge endowment come from? Who pays the salaries, publishes the books, and controls the output of the lectures and research conducted? To find this out–to follow the money – always look at the Board of Trustees; they handle the money questions. See if any names stand out. Look especially for connections to capital streams that could involve money-laundering to finance the institution. What you find is a “network.” Money is washed by a team that usually work together toward a purpose without knowing what the purpose is. It is operated like an intelligence operation on a need-to-know basis. The goal is to find money for “worthy causes,” without asking tough questions like: “Where is the money coming from?” http://www.cgu.edu/About/Board_of_Trustees.pdf 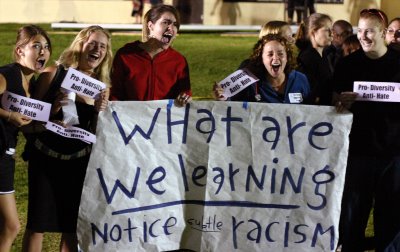 Demonstrators at Claremont That’s just for starters. What’s interesting is that there’s no history given at this website. For that you have to dig further. http://www.cuc.claremont.edu/aboutcuc/history.asp 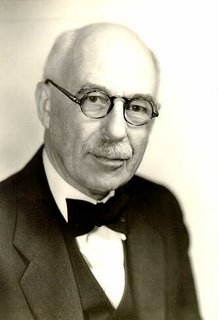 James Blaisdell’s vision gave rise to the consortium of educational institutions known as The Claremont Colleges. The Claremont Consortium was officially born on October 14, 1925, when Robert J. Bernard, the assistant to President Blaisdell at Pomona College, filed in Sacramento the articles of incorporation for The Claremont Colleges. This day was especially chosen because it also marked the 38th anniversary of the founding of Pomona College, the first of several allied colleges that would be established in Claremont. Blaisdell thereby created not only an alliance that is now widely recognized as one of the nation’s greatest centers of liberal arts education, but also a central coordinating agency for the consortium – an organization known today as the Claremont University Consortium…. To really understand where Claremont’s money comes from, you have to go back to the creation of America’s oil empire in the Middle East by the FDR administration, with the help of California oil men. This is very hard work to understand what happened and how what happened then is driving what is happening now. But it’s mostly about money–money that supports all these “worthy” goals we established so long ago. XXXXXXX EASTMAN? … THE BUCHANANITE? From: Vigilius Haufniensis

Previous Article
The Haditha Doctor and the Media Dissemblers
Next Article
Mockingbird vs. Mockingbird