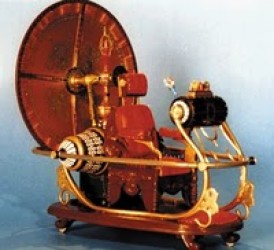 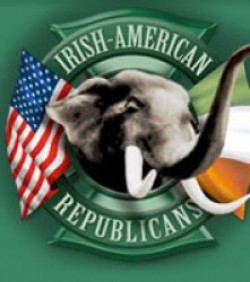 “For Election night 2000, several of the ‘Irish for Bush/Cheney’ leadership: Grant Lally, Jeffrey Cleary and Judith Hard, were invited to join then-Governor George Bush, at his Election Night victory rally in Austin Texas. It turned into a long, rainy night in Austin.

“Following the election, the Bush Campaign summoned the Irish American Republicans to take the lead in protecting President-Elect Bush’s victory in Florida, against the Gore campaign operatives’ relentless efforts to steal the election. 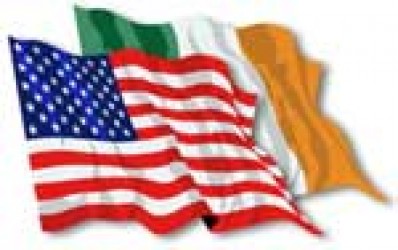 “Dubbed the ‘Wild Geese of Miami,’ the Irish Republicans successfully fought-off the attempted theft of the Presidency. Grant Lally served as the GOP Floor Manager of the Miami Recount, battling to protect the integrity of the ballots.

“Congessman John Sweeney served as overall Bush political director for the south Florida recounts, a role for which President Bush awarded him the knickname ‘Congessman Kick-Ass.’

“The Irish American Republicans played a vital role in the peaceful protest that the media dubbed the ‘Brooks Brothers’ Riot,’ successfully demanding that the media have access to the secret ‘overcount’ ballot recount that the Miami-Dade Canvassing Board proposed to hold behind closed doors. IAR Chairman Brian McCarthy was particularly featured on the cover of Newsweek, defending our right to open government.

“For five long weeks, and in Florida counties ranging from Miami-Dade, Broward, Palm Beach counties in the south, to Washington county in the Florida panhandle, the Irish American Republicans fought hard, and made the critical difference.

“Working together with the Bush/Cheney campaign, the efforts of the Irish-American Republicans, and those of Lally, Driscoll, McCarthy and Cleary, in particular, ensured that the actual winners of the election, the right men for the job, were elected the President and Vice President of the United States . Recent history has shown us that our nation needs the leadership of President George W. Bush and Vice President Dick Cheney, for which we are grateful.”